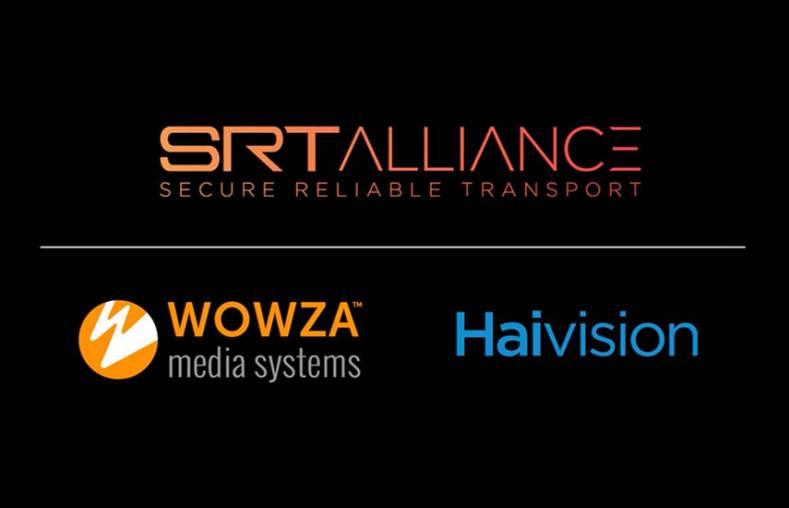 SSIMWAVE is the latest to join the SRT Alliance founded by Haivision and Wowza.

The protocol has emerged as a major candidate for distribution of cloud based online video services, especially live where low latency is critical, but has until recently been constrained by lack of robust monitoring capabilities, as well as comprehensive playout support.

SSIMWAVE, a provider of QA (Quality Assurance) management technology based in Ontario, Canada, has addressed the viewer monitoring front, while London-based Veset has enhanced the cloud playout side.

SSIMWAVE has introduced decode capabilities designed to allow detection and measurement of viewer experiences for content distributed using SRT. The company claimed this fills a significant void in video experience monitoring with cloud-based distribution of streamed content. The firm argued that live content in particular cannot be delivered from the cloud by many open-source protocols, including SRT, without risk of packet loss, accumulating latency or other network-related issues.

Using SSIMWAVE Live Monitor, service providers can proactively detect and correct video freezes, macro blocking and other issues, according to the company. “As more and more streamed experiences move to the cloud, providers need technologies that enable broadcast-level performance and quality,” said Carlos Hernandez, Chief Revenue Officer for SSIMWAVE. “SSIMWAVE Live Monitor’s support for SRT will make it possible for the first time for providers using a leading cloud-based transport protocol to utilize measurement and metrics that are directly correlated to the human visual system.”

While SSIMWAVE’s claims to be first to bring video monitoring to SRT may be disputed, there is no doubting its pedigree in the field of viewer perception. Its SSIMPLUS Viewer Experience monitoring product has been quite widely deployed and was in May 2020 approved by Dolby Laboratories for decoding Dolby Vision enabled content. This certification certainly did make SSIMPLUS the first Viewer Experience package to receive such approval, helping Dolby’s customers deliver HDR content at intended quality by optimizing technology decisions across the delivery chain.

Now, to reinforce its credentials in the SRT ecosystem, SSIMWAVE has joined the SRT Alliance, the open-source initiative charged with overcoming the challenges of low latency video streaming. Founded in April 2017, the Alliance now has over 500 members and has been pivotal in establishing SRT as the dominant protocol for low latency streaming, especially live.

The main alternative protocol for low latency streaming is RIST (Reliable Internet Streaming Protocol), which is comparable in scope and performance, having emerged as a vendor-independent alternative to SRT. However, through the Alliance, the SRT movement has succeeded in severing its proprietary image associated with Haivision as its initial creator, having become an open-source protocol enjoying widespread support. RIST has therefore struggled to play catch up.

On the playout side, Veset has extended SRT support to its Nimbus package, while adding additional output formats, graphics capability, and live recording. Veset has also added support for ingest of live feeds delivered via the SRT protocol.

Veset was one of the first to offer a cloud-based playout product in 2011, and has since expanded its Nimbus into a software-as-a-service (SaaS) platform enabling broadcasters to launch channels on an operational cost basis in SD, HD, and Ultra HD formats. Clients include lifestyle channel Fashion TV, eSports channel GinxTV, and educational channel DaVinci. 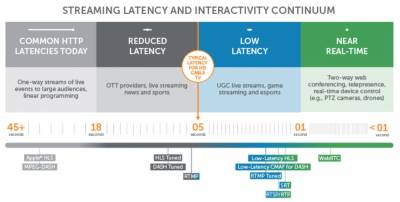