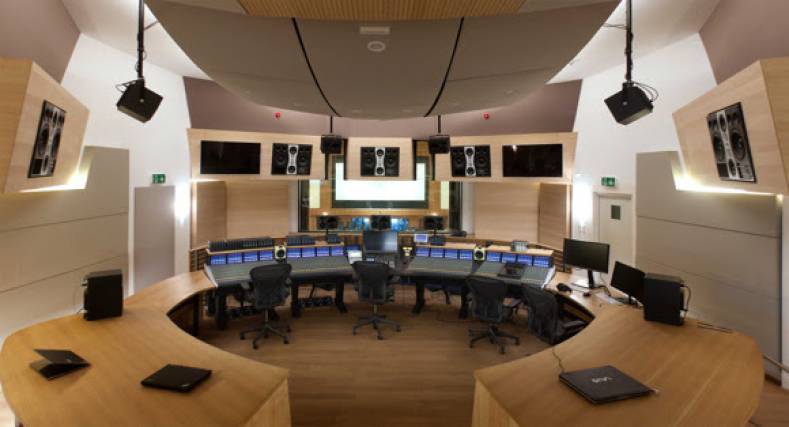 The Olympics kicked off in spectacular fashion as more than 1,800 drones lit up the night sky accompanied by a virtual performance of John Lennon and Yoko Ono’s “Imagine” during the Opening Ceremony.

Synchron Stage opened its scoring stage and recording complex in 2016 with Solid State Logic Duality δelta consoles in Control Rooms A and B. An SSL Live L500 manages monitoring for musicians in Stage A. According to Bernd Mazagg, Synchron Stage’s technical director and chief recording and mixing engineer, “Handling the monitoring for the musicians with the L500 makes the recording workflow very easy and fast. The Duality and the L500 are both connected to a Dante network via SSL SuperAnalogue Network I/Os, which makes the routing very handy and, again, fast.”

Mazagg continues, “We set up around 60 mics for our session. The recording with our 96-channel Duality Delta Pro Station and the L500 was smooth as always. The precise and open sound and the signal-to-noise ratio of the Duality preamps is just breathtaking and very useful when it comes to recording stems. Everyone gave 105% to get the expected sound. We had a lot of fun and the clients were very happy with the result. It is always a good feeling when you can rely on SSL’s sound which always makes me and the clients very happy.”