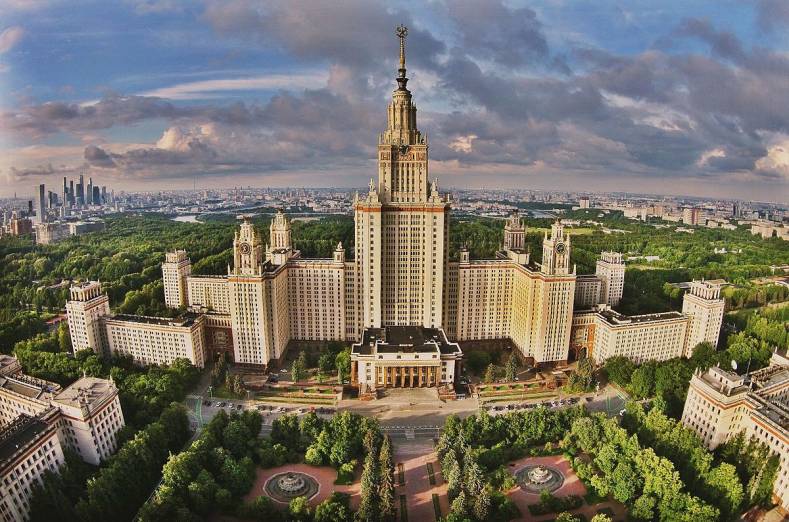 Moscow State University stages one of the most prestigious international codec competitions.

But there is an important subtext in that one of the most successful entries, V265 from Tencent famous for its WeChat messenger and for being the world’s largest video games maker, is based on HEVC, otherwise known as H.265 or MPEG-H Part 2.

China is one of the few countries able to steer its own course over an area of technology as critical as video codecs that requires support across the delivery ecosystem. Codec development in the rest of the world is governed primarily by just two rival groups, longstanding MPEG and the more recently established AOMedia representing especially the big tech giants such as Netflix, Google, Apple, Facebook and Amazon. But there is crossover, and indeed Tencent, in addition to running with MPEG’s HEVC, is also a governing member of AOMedia.

So, while the Chinese video market has multiple contending codecs rather than just two principal ones, both MPEG and AOMedia are well represented. The distinction is that China’s own tech giants have been pursuing their own codec strategies, unlike their western counterparts such as Netflix, which have pooled efforts within AOMedia.

This has just been pointed out by Faultline, the weekly analysis of TV and broadcasting published by Rethink Technology Research. This highlighted how several Chinese web giants have been ploughing their own furrows over codecs, while the likes of Netflix, Disney and HBO have little enthusiasm for going their own way. That surely makes more sense given the diverse ecosystems they have to serve, where a common approach to codecs allows them to concentrate on content, which has become the heart of increasingly intense competition in the streaming world.

Indeed, Netflix in particular has been frantically battling to expand and diversify its portfolio of original content in its battle to resist the advance of rival streamers, most notably Disney +, which is starting to erode its base in North America. The first quarter of 2021 saw the highest number of original movies commissioned by Netflix in its history, according to research firm Ampere Analysis. At the same time, Netflix has confirmed that it will expand further into gaming, starting with mobile games, after losing almost 500,000 subscribers in North America as decline sets in there almost for the first time.

Back to the codec scene, Moscow State University is currently inviting applications for Video Codecs Comparison 2021, its 16th annual competition, which will lead to five reports and over 7000 charts, according to the university. The tests last year were based on performance spanning 50 full HD videos (1080p), including 20 video codecs for the two use cases of offline encoding at 1 fps and online encoding in real time at 30 fps.

Results of its 2000 competition were published in December of that year and three codecs stood out, iQIYI’s QAV1 and Aurora’s AV1 Encoder, in addition to Tencent’s V265. Founded in 2010 by Baidu, developer of China’s largest search engine, iQIYI has become China’s largest online video service with over 500 million active monthly users, accounting for 6000 billion hours of viewing per month.

Then Aurora AV1, which supports both 8-bit and 10-bit video, HDR, 8K resolution, and frame-rates up to 120fps, comes from Visionular, a company incorporated in the USA but with a lot of Chinese input. It was founded by codec veterans from Google, Apple, Microsoft, Kingsoft Cloud, ArcSoft, and Baidu, but its technical team also includes alumni from Zhejiang University and Peking University in China.

In last year’s competition, QAV1 won second prize for best quality on the Structural Similarity Index Measurement (SSIM) in offline mode, among a few other accolades. SSIM is a perceptual metric now widely used for assessing codec quality that quantifies image quality degradation caused by data compression in this case. It compares images from the same capture process, a reference image and a processed image to assess the compact of compression.

Then the Aurora AV1 won first prize for best quality in the VMAF (Video Multimethod Assessment Fusion) category, a scheme developed by Netflix and University of Southern California to predict subjective video quality. It analyses fidelity loss at four different spatial scales, alongside impairments that might distract viewers, and impact of compression on temporal differences between successive frames.

Tencent’s V265 really stood out though for online encoding, coming first in all five categories. The conclusion though should be not that China has succeeded in developing radically new codec technology, but is adept at tuning the technologies emanating from MPEG and AOMedia. There is even continuing collaboration between Chinese and American companies, reflecting codec technology not being regarded as critical to national security.