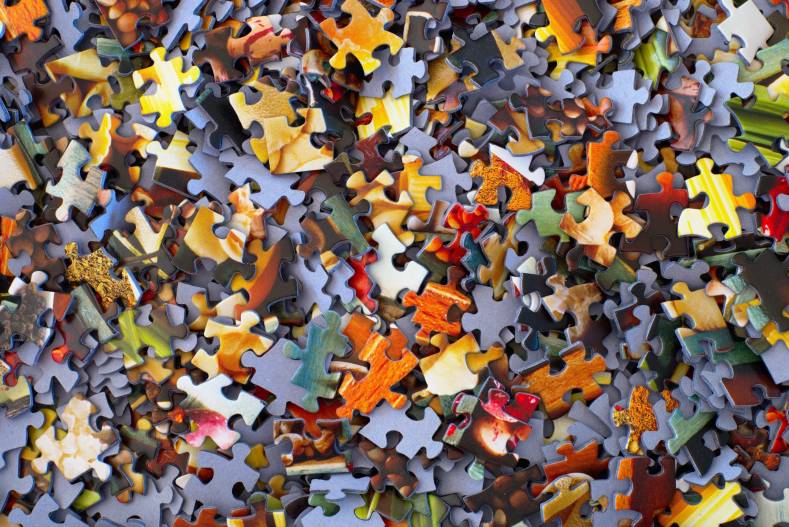 Studios, graphics, playout and master control have all historically been designed to do one specific job. The equipment and infrastructure have been built to meet the peak requirements, but the peak demand is rarely met. For example, a studio with a multiviewer would normally have a dedicated multiviewer hardware solution providing the functionality. However, despite the best efforts of schedulers, the hardware may only be in use for a few hours a day. It’s likely that the studio wouldn’t be in use overnight.

Although this is a fairly simple example, it does demonstrate the inefficient use of high value hardware in a broadcast facility. Furthermore, this “waste” may be replicated many times throughout the facility as systems are designed to deliver for peak demand.

Peak Demand Optimization
Learning from the IT industry, broadcasters can see how virtualization is used to provide the best of all worlds. Peak demand is still met as virtualized servers can be spun up and deleted as needed but the hardware usage is spread over the whole facility.

Flexible licensing further expands on the virtualized model. Pools of licenses are made available to system administrators so that individual licenses can be deployed as and when needed. This concept is even more powerful when we consider the deployment of a single code instance that contains multiple functions such as a multiviewer, analysis probes and production switchers.

It might be that the data throughput of a function is so high that a particular application does not lend itself well to virtualization and so dedicated servers must be used. Even with this model, the server can multi-task and with the correct code can provide many different functions. Although the server may be located in a specific location within a facility, through high-speed networks and flexible licensing, its physical location and application have essentially been separated, thus allowing it to be “moved” not only to different studios within the facility, but also used for different applications.

A broadcaster may purchase a thousand or more licenses and make them centrally available. As the license is effectively a computer file, it may be deployed by an automation system. This opens up a whole new load of opportunities for broadcasters looking for ever greater efficiency improvements.

Software Configuration
With the correct COTS server farms and associated high speed networks, the whole infrastructure could be abstracted to a fully flexible software-as-a-service solution (SaaS). The granularity of control could be as varied as the broadcaster requires. In the extreme, specific TV- shows can be programmed and made available through a scheduling system.

Flexible licensing empowers broadcasters to make the best of dynamic systems and fully optimize their use. The speed with which agile development makes new features available is breathtaking and the single code model further improves efficiencies and flexibility as a common version of the code can be deployed over many servers.

To build efficient infrastructures, broadcast engineers and administrators need to start thinking in more abstract and flexible terms. The traditional rigid peak demand broadcast infrastructures of the past are now history and to gain the efficiencies COTS promises, we must look to exploit dynamic systems wherever possible. Flexible licensing and single-code deployments deliver this.