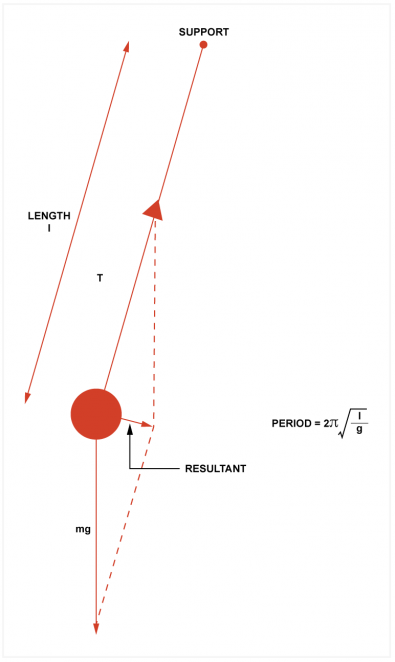 Galileo built an early telescope and used it to figure out what was going on. He realized that the Earth went around the sun and not vice versa. Instead of being praised for his tremendous discovery, he was slapped under house arrest by the Pope for contradicting the teaching of the church. This was an early example of the risk of speaking truth to power, a situation that doesn't seem to have changed since. 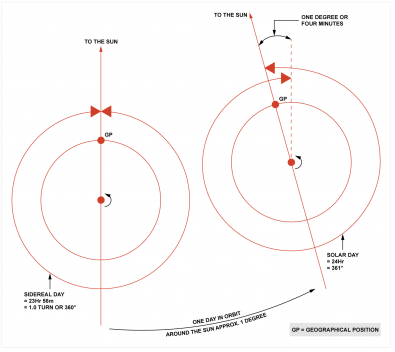