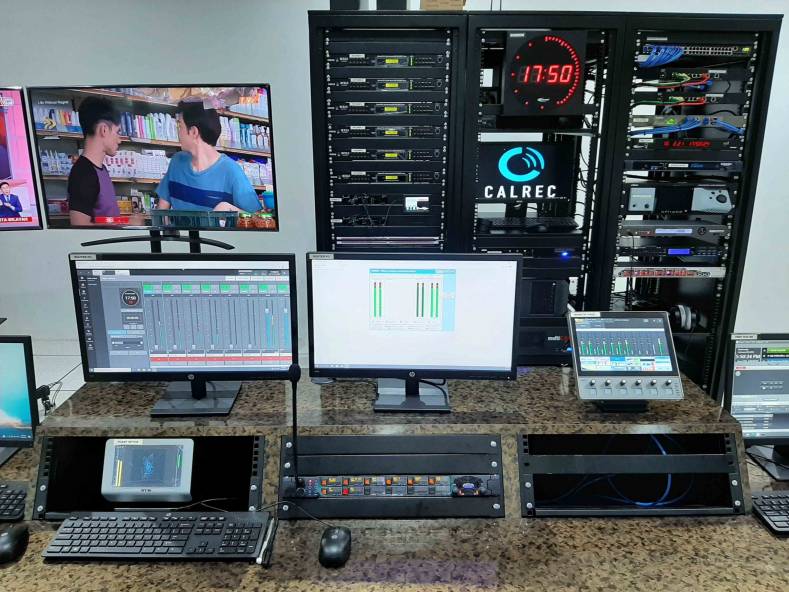 RTM has undertaken a major upgrade of its regional station, PerlisFM, located in the northern Perlis state.

The upgrade, consisting of six Calrec Type R for Radio consoles, is part of a significant move to a modern studio and to implement a new IP audio network infrastructure. The facility is now the reference for all future upgrades to RTM’s other regional stations.

RTM has welcomed the ease of use of the Type R for Radio console. It highlights its motorised fader capabilities and touch screen panels which provide clear, single touch operation by the stations DJs — as well as the high level of customisation, alongside its native IP structure.

Robert Davidson, Regional Sales Manager, Calrec, said, “We are very excited that our technology has been installed as a key part of such an important and bold move. Type R for Radio was designed to support this type of project, so we’re pleased that its simple-to-use and highly configurable interface is helping DJs to do their job in a way that suits them.”