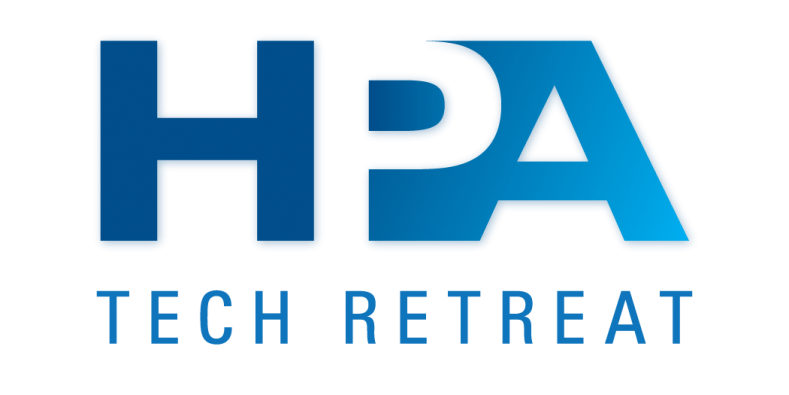 As one of the last industry events to be held in person last year, the HPA Tech Retreat is going virtual for this year’s gathering of an elite group of broadcasters, production, and post-production professionals. The Hollywood Professional Association (HPA) holds this event every year and it has become one of the most anticipated networking and technology showcase events of the entire calendar.

The online event runs from March 15-24, with recorded sessions and panel discussions available to HPA members online for months after. Program highlights can accessed here.

“Developing this year’s program was surprisingly easy,” said Schubin, who, along with Joachim Zell has gathered a wide array of session participants and technical papers covering a wide range of topics important to media professionals in broadcast and feature film production.

“We had an excellent response to the call for presentations. Figuring out how to make it ‘not another virtual conference’ has been the hard part. HPA's team has been developing all kinds of platforms and techniques to allow interactivity and prevent ‘Zoom fatigue.’” 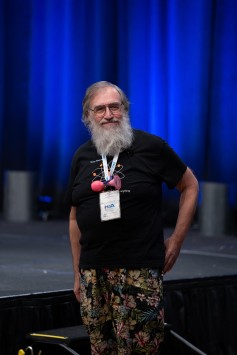 On the opening day of this year’s conference, Schubin will give his annual Technology Year in Review, which he said will have many implications for broadcasters. He teased it by stating “The de-platforming of Parler should be of concern and not because of free speech or incitement.”

In addition, on a subsequent day he will present a session entitled “Opera in the Pandemic,” being both an opera historian and avid fan.

“Whatever problems broadcasting or media have had this past year, opera has had them worse,” said Schubin, “Yet they've come up with unusual solutions to stay alive and vibrant, ranging in technologies from live motion capture and real-time computer graphics down to telephones and even snail mail. And, perhaps surprisingly, many of the technologies broadcasters rely on -- from lighting grids to parabolic microphones -- were invented by or for opera. Even newscasts and sportscasts have their origins in opera. It should be fun.”

The ensuing week will feature an Innovation Zone, networking events (a virtual coffee sponsored by Adobe Systems on the 16th and a mixologist on the 17th, sponsored by Equinix), and a steady stream of new content designed to provide a clear picture of where the media production industry is today and where it is going.

Another highlight is the Supersession, under supervision of professional color scientist Zell, which starts on March 23rd. The first day’s agenda will feature five short films produced remotely in six different cities— Abu Dhabi, Brisbane, London, Hollywood, Mexico City and Ulaanbaatar (Mongolia)—all directed by women. Zell, who produced a similar remote production event at last year’s conference, has overseen the production of these films (from a distance) again highlighting global production during the pandemic with remote collaboration in the cloud.

On March 24th, many of the HPA’s original team of event organizers, including former HPA president Leon Silverman, along with Zell and staff from Movielabs, will host a session entitled “Live From The Cloud Without A Net.” Featuring pre-recorded segments and a live Q&A, the goal is to spotlight all of the creative and technical processes—from production to visual effects to color grading—and how to make a movie under challenging circumstances.

Other online events of interest include a broadcasters panel discussion and other broadcast-related subjects covered in various papers: including working from home; NextGen TV (formerly known as ATSC 3.0); broadcast audio; and even the state of consumer electronics. Also noteworthy are sessions on artificial intelligence and the latest updates from the DPP. The European Broadcasting Union (EBU) will also be represented.

The program agenda and in-person networking opportunities have been the hallmark of this event in years past, but going virtual this year could add another dimension: on-demand access to the panel discussions and technical papers so you don’t miss a thing.