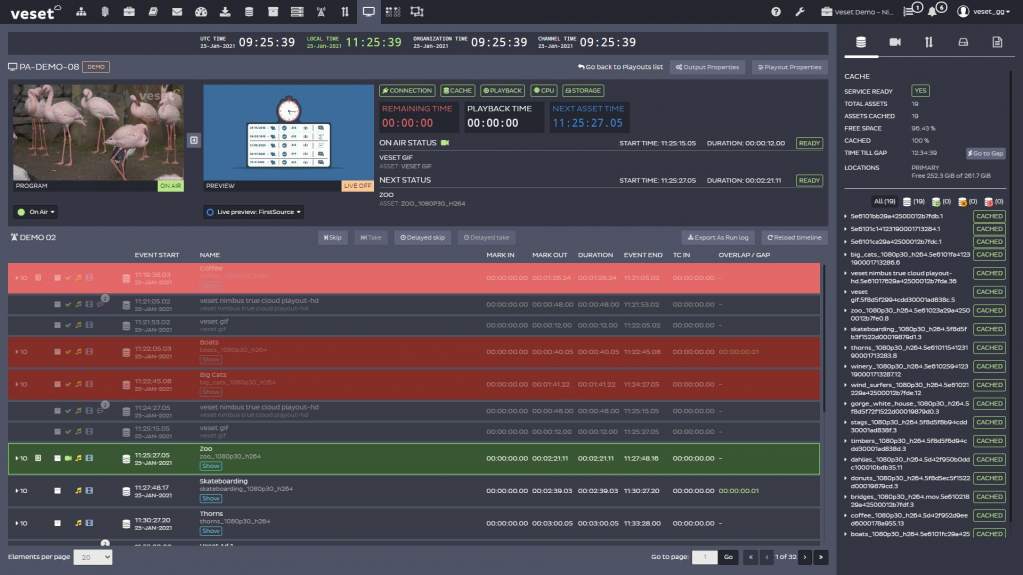 Veset was founded in 2011 as a pure-play cloud playout developer. How do you see the playout market today?

We developed a multi-tenant  AWS-based linear channel management system which offers true SaaS cloud playout. The system was designed from the ground-up in 2014-15 using over 20 microservices. Our two products, Nimbus and Stratus, target different use cases but sit on the same platform. From the very start, we focused on self-service SaaS and making deployment of customers’ playouts in their own public cloud accounts. While the area is complex and challenging - in which each and every customer trying to bring its own demands - we aim to deliver a true self-service SaaS channel creation toolkit with full professional functionality. 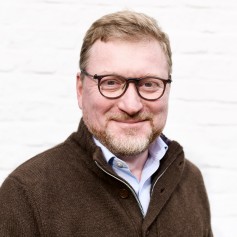 Everyone can now see that work does not stop when you start working remotely and in a distributed way. Previously, playout was a preserve of centralised and heavily invested operations with flashy MCR rooms. Clearly, SaaS self-service platforms like  Veset are designed with remote and distributed teams in mind. 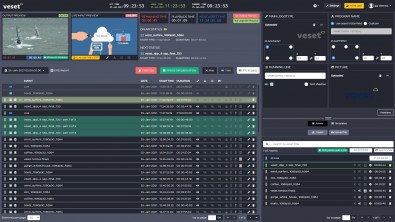