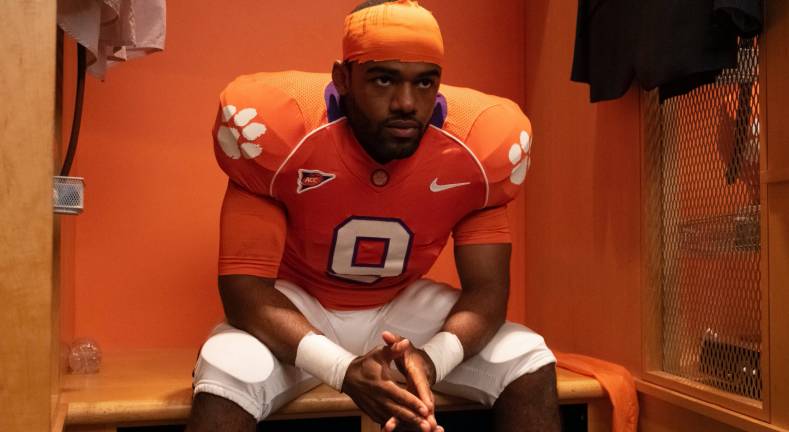 Decision makers on set that have impact on post decisions, such as directors and DPs, were able to make notes on clips that went through the DAM cart directly to editorial. Even Script Supervisor notes were added to metadata and available to editorial immediately. Camera original shots were downloaded from storage cards directly to high speed RAID drives, which were then delivered to nearby post production multiple times a day.

DP Shane Hurlbut ASC said, “We were able to track all metadata coming out of the cameras and put that right into our RAID system, send shots all the way up to Disney and keep everyone on the same communication level, with same day dailies that kept the studio feeling very connected to the film.

“The system enables us to engage the studio with decisions, because now they're seeing same day dailies. Imagine that we're shooting in Atlanta and we are processing all the dailies at lunch, and again at wrap. The studio is seeing dailies at four o'clock on the west coast, right before they go home. Everyone is getting dialed in. And everyone feels like they're absolutely included in the creative process.”

Editorial began from day one of production, providing a unique simultaneous process that allowed for production and post to interact. Editor Terel Gibson set up editorial in the same building as production. “We were able to stay very close to camera, which was great.” Gibson cut “Safety” entirely in DaVinci Resolve Studio.