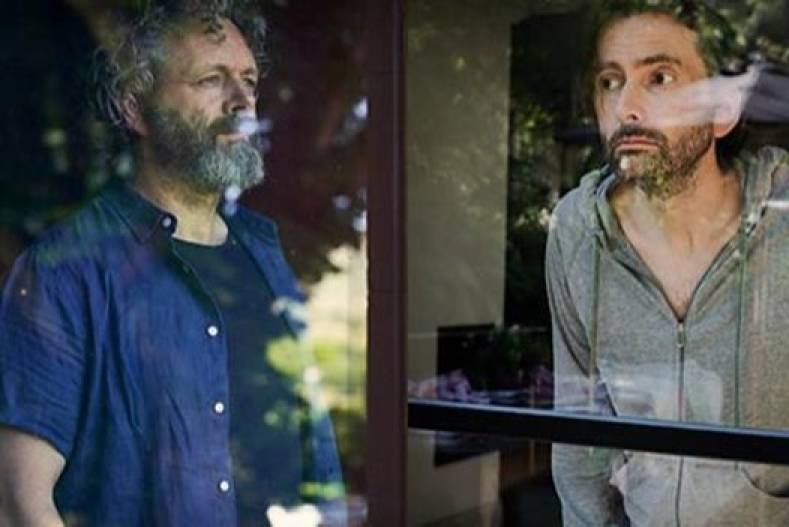 Actors Michael Sheen and David Tennant played in Staged, the BBC drama series made with social distancing in mind.

Any review of the year past is unusual therefore in requiring an assessment of what might have been in the absence of the pandemic, while identifying winners and losers, as well as trends that might not have been predicted a year ago. It was fairly obvious as soon as the pandemic broke through to public consciousness during February and March that Subscription VOD (SVOD), streaming in general, online gaming and remote production would all be stimulated by the pandemic, while equally clear that cinema would suffer as theatres were closed temporarily and social distancing rules imposed that slashed box office takings.

There were also some developments not so immediately obvious, although deducible with a little thought. One was an acceleration in the trend towards IP based workflows, which was noted by Peter Maag, CMP and EVP for strategic partnerships at Haivision, vendor of video encoding and low latency streaming products. Maag confirmed this trend from an ad hoc survey conducted during a webinar finding that 79% of organizations were accelerating transition to IP as a result of the pandemic. This followed from the move towards remote or at-home production as a result of social distancing rules, Maag reasoned.

Remote production showed how the pandemic amplified trends already in process, in this case resulting from the growing demand for coverage from the field in news, sports and other events, coupled by the advance of web conferencing and residential broadband making home working more viable. There is a distinction though between remote working and full blown remote production, as was noted by IBC in one of its articles around the time of the cancelled annual show in September. The latter requires adaptation of more professional tools.

Indeed, remote production has propelled use of virtualized tools working away from studio environments, allowing broadcasters to capture live events and mix them at distant locations lacking the usual facilities. Broadcasters became more adept and innovative at remote production, using it increasingly to mix live programmes. The scope expanded quickly during the pandemic, starting with news contributions from the field, or “at home”, and extending to documentaries and dramas, such as the BBC’s Staged made in the UK, starring Michael Sheen and David Tennant.

The proliferation in live remote production has also illuminated the need for low latency, which ideally is enabled in the network but in practice also requires assistance from products capable of mitigating the unmanaged aspects of broadband connections, especially over mobile services. This in turn has shone the spotlight on 5G, one of whose primary use cases, that is broad categories of application enabled by the new capabilities, is ultra-low latency.

Trials of 5G in remote production were already in the offing during 2019 but again these have been accelerated by the pandemic. One example was reported in December 2020 involving telco Telefonica and pay TV operator-cum-broadcaster Sky Deutschland, which teamed up for remote live sports production.

As the weekly analysis site Wireless Watch pointed out, 5G finally promises “to liberate the longstanding potential of cellular for both production and distribution of live TV after many false starts.” The point here is that network bandwidth has been a constraint for both production and distribution over mobile, while high quality video distribution has also been hampered by cost of associated mobile infrastructure upgrades and lack of capable devices. But that is changing as 5G, with both the higher capacity and low latency helping enable remote production over cellular, avoids the need both for expensive satellite equipment and access to fixed fiber in the ground.

It has become a truism that the pandemic had brought forward a number of trends by around four years, and in addition to remote production and home working, that may have happened across VOD services, both SVOD and AVOD. At the start of 2020 Netflix was still the undisputed king of SVOD but facing a raft of emerging heavyweight challengers in addition to Amazon Prime, which was already well entrenched in most markets.

The upstart streaming services arriving during 2020 or just before included Disney+, the revamped Apple TV+, Comcast’s Peacock and AT&T’s HBO Max. All of these, as well as Netflix and Amazon Prime, clearly gained more subs during 2020 than they would have done without the covid boost to streaming consumption.

Disney+ was the fastest gainer of all with its appeal to families marooned at home, ending the year well on course for 100 million subs, having registered 86.98 million on December 2nd, barely over a year after its global launch on November 12th 2019. That is an astonishing gain considering the number is almost half the 195 million Netflix has gained in over a decade, exceeding most forecasts by about three times.

Most of these new services are, like Netflix, purely SVOD without ads, but Comcast adopted a hybrid approach for Peacock with an ad-supported version in addition to two paid options. NBCUniversal, Comcast’s studio arm, was hoping that all the data it gets on viewers from the latter’s cable set top boxes will help target ads effectively and lure the big brands. As Comcast has been coy about the breakdown between the paid and ad supported tiers, never mind revenues, it is unclear how successful this hybrid approach has been.

However, there is evidence of strong growth in pure AVOD, particularly in the US market where the two leaders, Pluto TV now owned by ViacomCBS and Fox’s TubiTV, both gained significant numbers of customers during 2020. While Pluto TV notched up 28.4 million active users by the end of September 2020, Tubi recorded 33 million a month earlier having climbed at an even steeper rate, 66% up year on year. AVOD users cannot be compared directly with SVOD subscribers because it costs nothing to sign up, but the growth in numbers of active users gives a fair measure of traction.

Some of these same media players that gained on the streaming side, such as CBSViacom, Fox, AT&T with Warner, Comcast with NBCUniversal, and of course Disney, also all felt the negative side of the pandemic at the box office in cinemas, which has been one of the biggest losers outside travel and hospitality. The sector lost $32 billion in 2020, with box office revenue 71.5% down over 2019, according to London based Omdia, owner of the Ovum analyst group.

This effect could be amplified by the studios themselves tightening their release windows to get their titles out sooner on their streaming services, a natural competitive trend during the pandemic. Disney+ evaluated what it called Premium VOD (PVOD) to launch some movies such as Mulan, while AT&T Warner launched its Wonder Woman 1984 on Christmas Day 2020 for a month on HBO Max at the same time as theatrical release, before giving the latter a free run afterwards. It plans to repeat that for all its 17 films planned for 2021, so all HBO Max subscribers will be able to watch the new blockbusters at no extra charge during that first month of release. Yet although this was interpreted as another nail in the coffin for cinema, it is just hastening the migration towards provision of an overall higher quality experience around the big screen with greater immersion and comfort.

Deployments and trials of Extended Reality (XR) in its various guises, especially VR (Virtual Reality) and AR (Augmented Reality), were expected to be boosted by the pandemic but have fared less well than expected. There was no doubt that use of VR as a substitute for attendance at live events was boosted. Examples include American R&B star John Legend performing a major live VR show in June to promote his album, Bigger Love. Then Glastonbury, the UK’s leading music festival, staged a virtual festival early in July with a VR option as a substitute for the real acts over several virtual stages.

Yes there is some evidence that the experience was not good enough to wow audiences, or possibly that people got weary of online alternatives to the real thing. There is a reason people attend live events and often enjoy music they would not necessarily buy, or therefore tune into virtually.

There is little doubt though that VR has a great future in various sectors, including online gaming and remote training, which were both boosted by the pandemic. A temporary sticking point here was a dependency on devices not quite yet up to scratch for the displays and also poor network capacity as well as latency issues that devalued the experience, especially at peak times when demand was higher than usual during the pandemic. 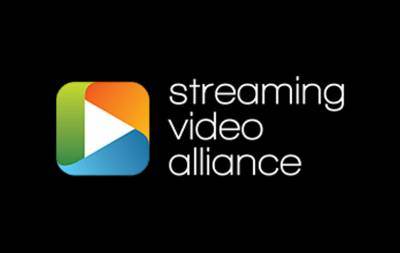