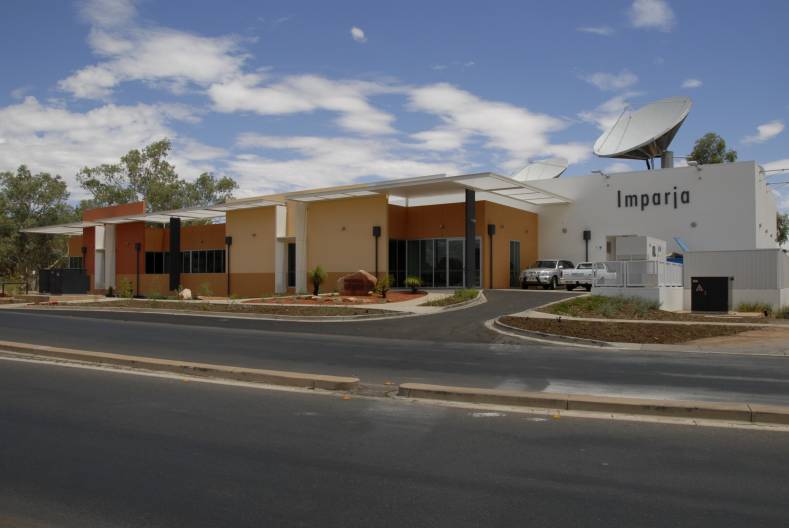 Imparja TV CEO, Alistair Feehan, explained, “Five years ago, after the transition to digital, it became apparent that the rate of change in terms of technology and equipment was going to be a critical and costly factor going forward. We explored the options and decided to outsource playout and went to market. MediaHub were the best option in the market for us then and hence the decision was easy. They are also the best option for us now so the decision to renew for another five years with an expanded set of services was just as easy.”

MediaHub CEO, Alan Sweeney, added, “While MediaHub has worked hard to deliver a best of class service to Imparja over the last five years, we have also been mindful of our obligation to ensure Imparja had access to the most forward thinking technologies to enhance its service offering, while delivering reduced operating costs. Imparja had many options for its future operating model so it is gratifying to know that MediaHub was their clear choice for future operations. Partnering with ATEME has also allowed us to achieve our objectives and continue to deliver the highest quality IP playout, headend encoding and EPG services in the market.”

Imparja TV are licenced to broadcast the Channel Nine signals of Nine, Go and GEM channels to 28 retransmission sites located in six states and territories. They also provide the Viewer Access Satellite Transmission (VAST) services for those viewers who are unable to receive terrestrial signals.

Feehan continued, “Like any broadcaster the integrity of the service you provide is of tantamount importance and MediaHub provides that security for all of our stakeholders and at a fair market price. The ability to assess and resolve issues and have detailed reporting systems is critical and having a ‘brains trust’ that can work around and through complex issues in non-conformists ways if required is a huge benefit and a strength of MediaHub.”

Imparja are also transferring their entire playout functionality to MediaHub, using the latest technologies available for digital television broadcast both terrestrially and via satellite.

Imparja CFO, Allen Cope, added, “We previously used our legacy equipment for parts of the signal transmission. However, by the first quarter of 2021 MediaHub will provide all broadcast equipment, transmission and feeds for the Nine programs. Imparja is placing its entire playout functionality with MediaHub along with the engineering and IT responsibilities that go with that changeover.”