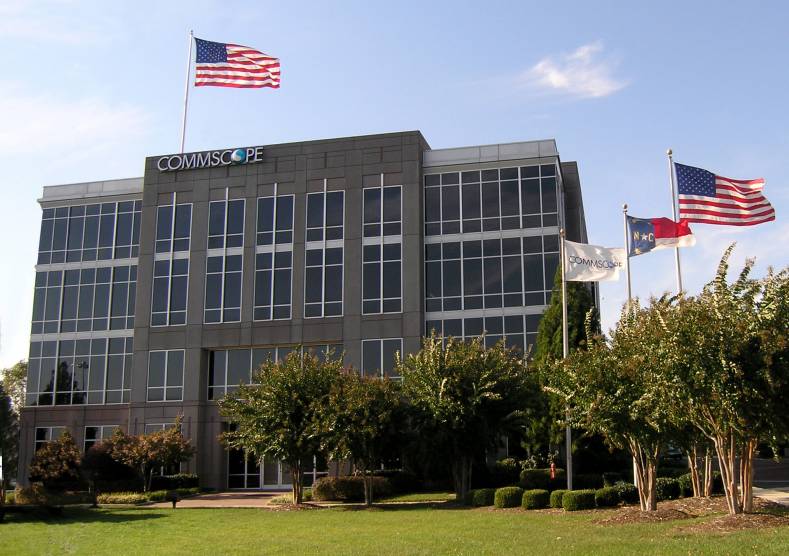 The global partnership will incorporate Kaltura’s TV content management platform and other cloud products into a best-of-breed video portfolio aiming to allow customers to mix and match chosen components. CommScope’s Professional Services team will then kick in with consulting, project management, systems integration, and custom software development skills to implement the selected products and technologies in the operator’s network.

The partnership was motivated by the growing demand from telcos and cable cos in particular to become super-aggregators and establish their services as video hubs of choice for consumers. They see this as essential to avoid being overwhelmed by the expanding legions of major online services, both linear and on demand, such as Netflix, Disney+, Comcast’s Peacock and AT&T’s HBO Max. Pressure is also coming from AvoD platforms, especially in the US where CBSViacom’s Pluto TV and Fox Corporation’s Tubi TV both have over 25 million regular users.

Many operators will have noted the first forays into linear TV being made by some of these big players that have previously stuck to VoD. Netflix for example is experimenting with a linear channel in France, called Netflix Direct and available to its existing streaming subscribers. That will provide content from its existing streaming library in a linear format just like traditional broadcast or pay TV services and represents a significant departure from its established strategy. Netflix stated it had chosen France for the launch of Netflix Direct because traditional TV is “hugely popular” there, and people “just want a ‘lean back’ experience where they don’t have to choose shows.”

CommScope and Kaltura believe pay TV operators must respond by offering a wide range of content over both linear channels and VoD themselves. They argue that CommScope’s position as a top-tier systems integrator and Kaltura’s specialism incorporating online video into legacy TV services will provide a fast and reliable path towards more advanced aggregated hybrid platforms.

“As operators around the world look to solidify their place in the new TV landscape, our proven TV Platform powers their TV transformation journey, and enables them to enjoy the best of pay TV and OTT in a single cloud TV solution,” said Gideon Gilboa, Executive Vice President of Product, Marketing and Solutions at Kaltura. “Kaltura was one of the first vendors to launch a global cloud TV platform on AWS, which is currently powering leading telco and media brands globally. Having a proven cloud infrastructure is essential for offering the key benefits telcos migrating to the cloud expect, such as high availability SLA, agility, and scalability Gilboa continued.

AWS slots in by giving video providers the cloud based resources, resilience and scalability that even the largest could not afford over their own infrastructures. Operators can then assemble large-scale cloud TV services on the AWS backbone.

The other point of the partnership is the synergy between the respective staff, according to Keefe. “We’re creating virtual joint teams, both commercial and technical, to help make all that experience and knowhow readily available to our customers and prospective customers worldwide.”

Kaltura, based in New York and founded in 2006, was one of the early front runners in OTT video, still best known for its online video platform (OVP) offered to content owners and smaller telcos mostly. It has since branched out into the teaching sector through its Education Video Platform (EdVP) and businesses through its Enterprise Video Platform (EVP). Then most recently in a timely move it entered the collaborative online meeting market in early 2020 by acquiring Newrow, which had developed a platform for that arena.

CommScope is a much larger player with 20,000 employees worldwide, having emerged as a dedicated physical media company embracing copper and fiber infrastructure as a spin out from General Instruments in 1997. More recently the company has expanded into broader broadband and video infrastructure, firstly in 2015 through acquisition of TE Connectivity's Broadband Network Solutions (BNS) division, and in the same year Airvana, a privately held company specializing in small cell technology for wireless networks.

Then in November 2018 CommScope announced by far its biggest acquisition to date in a $7.4 billion deal to purchase Arris International, immediately becoming one of the world’s top providers of video technology and networking equipment. Arris in turn had grown into a major force in TV and broadcasting through a series of acquisitions that had roots in cable TV but expanded across the whole spectrum. In particular it became a leading global force in set top boxes, firstly by acquiring Motorola Mobility's home unit $2.35 billion in 2012 and then UK set top box maker Pace in 2015 for £1.4 billion ($1.9 billion).