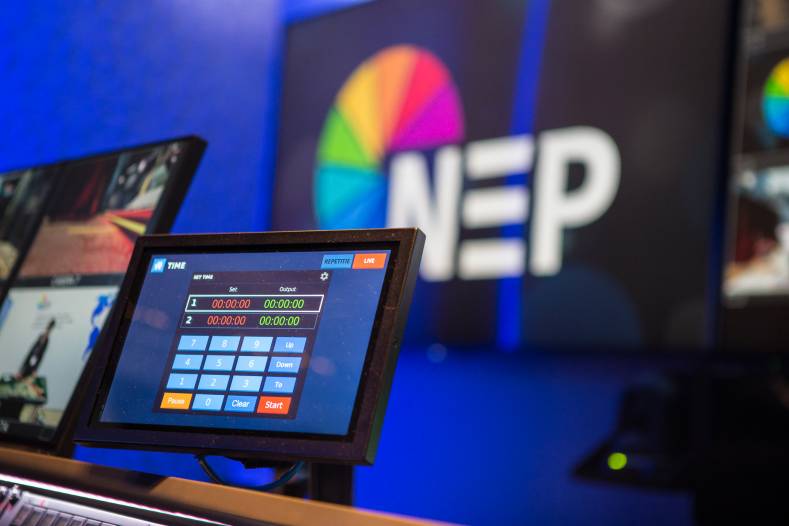 The IDS solution is now being used across multiple studios and all seven galleries at the Hilversum facility.

NEP The Netherlands is now using the Intelligent Display System (IDS) solution for a wide variety of production tasks at its broadcast centre in Hilversum.

Lead Solutions Consultant Theo Stam explains, “We set about the process of centralising our production so that our galleries at our main location in Hilversum could be used for production across the Netherlands and also in conjunction with NEP’s European network. We wanted to have a standardised choice of information display system, and it was in the process of looking for a suitable solution that we first met Reuben.”

The IDS solution is now being used across multiple studios and all seven galleries at the Hilversum facility. Reuben Such, who is Global Business Development Director at Densitron, says “You can build a logic map and include precisely the elements you want to display – and exclude everything else. Hence we are able to customise the system for every room and production.”

NEP The Netherlands’ reliance on IDS has increased over time, and as of 2020 it is being used to control lights, PTZ cameras and studio door information. IDS has also been integrated with several other core systems, including the Ross OverDrive automated production control system and – thanks to a bespoke plug-in developed by the Densitron team – with the Avid FastServe playout server.

It has also installed IDS in its intelligent outside broadcast unit, iOB, that was introduced in 2019. A pod-like facility delivered on a flatbed truck, iOB serves as a remote production gallery that can utilise shared system resources in Hilversum and other NEP locations as part of the Centralised Production concept. 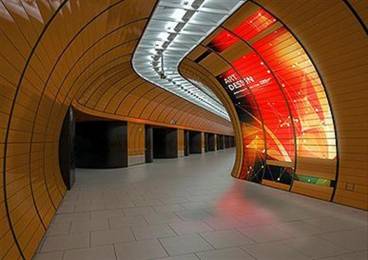