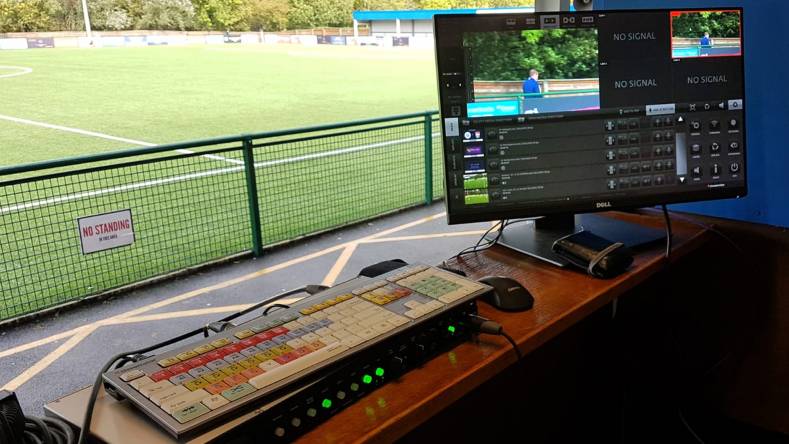 Oxford City FC is the latest in a growing list of UK football clubs extending their visibility via live-stream television.

The club's first National League South game of the 2020/21 season, on Tuesday October 6, was captured and transmitted by a technical team and production crew from CJP Broadcast.

"CJP did an amazing job with fantastic camera coverage and a full commentary," says Oxford City FC's Commercial Director, Mick Livesey. "They responded quickly and efficiently to our requirements to ensure we could get our first league game covered. The production quality achieved with our new relatively compact Streamstar X2 equipment compared very favourably with top-tier outside broadcasts, including follow shots, closeups, in-game replays and supporting graphics such as our commercial partners logos. All of this was achieved at a very affordable price.

"CJP ensured our commercial partners were highlighted throughout the game both with animated graphics and wipes as well as covering pitch-side advertising boards during breaks in play. Our internal media team have been trained by CJP to set up the system and produce the games. CJP will be partnering with us to provide the technical support, streaming service and paywall for the entire 2020/21 season home games. These are early days yet but we are confident that viewer numbers will build as our supporters and away fans view the excitement and quality of experience this coverage delivers."

CJP Broadcast Managing Director Chris Phillips, added, "Mick and his colleagues are thoroughly professional managers who recognise that successful streaming coverage demands high quality and engaging content. Cameras need to be optimally positioned and of the right standard, cabling must be safely stowed and securely connected, all electronic equipment must be protected from the elements, and audio commentary must be included. Oxford City has provided a professional commentator to cover the games via a second screen from the production system, using a self-op audio mixing position we installed for them. We configured a complete production and live streaming system with embedded branded website paywall. The system in total incorporates all the facilities the club needs."

"Our team provided pre-match and in-match hands-on training to ensure the Oxford City media team gained the confidence to be self-sufficient for future productions. A combination of two manually operated cameras allowed us to deliver widescreen shots as well as detailed action closeups. The match against Bath City FC proved an exciting game to stream and we look forward to supporting Oxford City during their 2021 season." 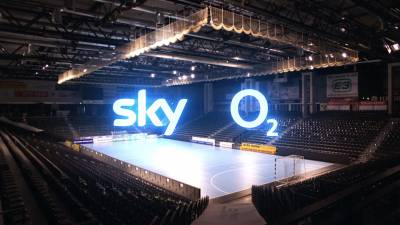 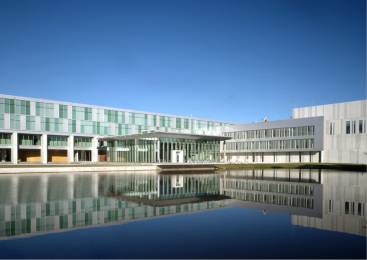