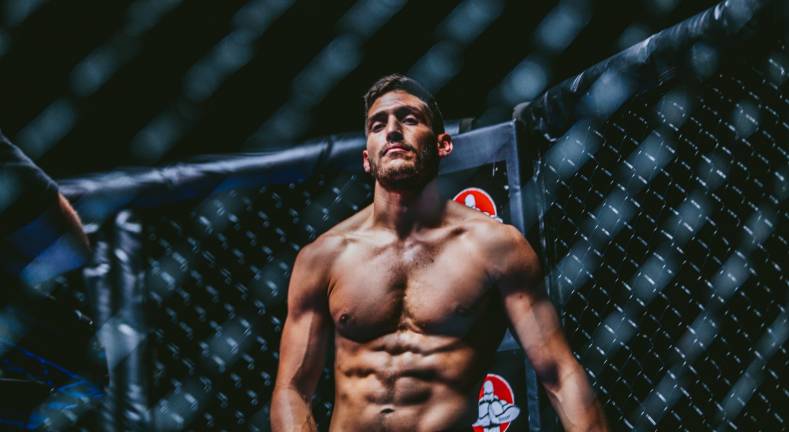 DP Mike McGowan used an URSA Mini Pro 4.6K as the main camera for the film, capturing everything from intensely emotional dialogue and therapy scenes, to wild and action packed MMA fight scenes, to stunning landscapes throughout Miami.

According to Corrigan, “After previously using an URSA Mini Pro 4.6K to shoot a commercial, I knew that it would deliver the quality I needed to make an extremely beautiful and cinematic feature film. With a tight shooting schedule, we needed a camera that we could really put through its paces during our extensive preproduction testing. The URSA Mini Pro 4.6K delivered just that, with an intuitive Blackmagic OS that let us hit the ground running and an interchangeable lens mount that gave us flexibility when we needed it.”

“The URSA Mini Pro 4.6K’s color science, especially when combined with DaVinci Resolve Studio, allowed us to really develop the look we wanted for the film,” said Corrigan. “Especially in the brighter scenes, the warm and beautiful colors of Miami popped through the screen, giving our aesthetic the dynamism I really wanted.”