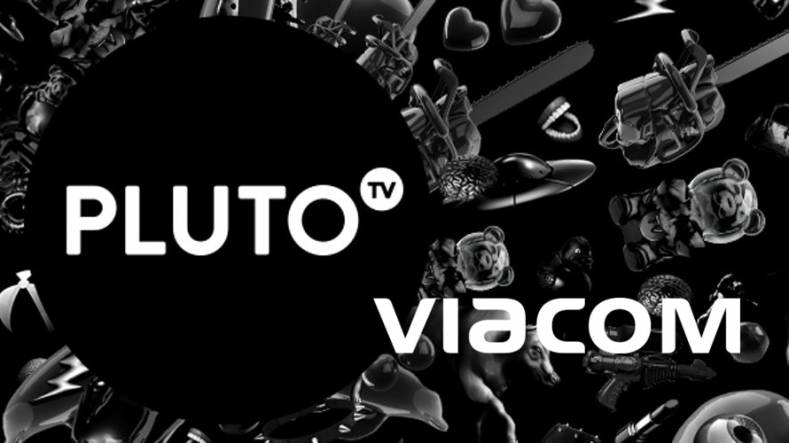 Pluto TV first came to Europe late in 2018 through a deal with Sky.

This is further evidence of AvoD growth in advanced economies beyond more developing countries such as India where it generates significantly more revenue than SVoD.

In the developed countries of Europe and North America especially, SVoD services have been far more successful to date, to the extent that the biggest of them all, Netflix, does not carry ads at all. This was because inclusion of ads even as an option was thought to pollute the brand and deter potential subscribers for whom inclusion of commercials was anathema.

But AVoD services have had a constituency all along among lower income consumers unwilling to pay SVoD or pay TV subscriptions. That has grown over recent years driven by inflation in pay TV subscription prices coupled with fragmentation in SVoD. This has made AvoD more attractive higher up the socio-economic scale, especially if the ad load is kept reasonably light. For this reason, Comcast’s Peacock service is available on an AvoD basis, while HBO Max has confirmed plans for an AvoD version before the middle of 2021.

Pluto TV itself was an early bush breaker, launched in 2013, and subsequent success led to its acquisition by ViacomCBS in January 2019 for $340 million. Similarly Pluto’s closest earlier US AvoD competitor, Tubi TV, founded in 2014, was acquired by Fox Corporation for $440 million in early 2019.

Pluto TV first came to Europe through a deal with pay TV operator Sky in the UK, launched on the latter’s Now TV standalone OTT service in October 2018. The ground had been prepared by Sky, now part of Comcast, by investing in Pluto TV from 2014. Sky then pioneered addressable advertising within its main satellite service through its AdSmart service. This allows ads to be selected for households watching the same programme based on factors such as age, location, life style or what pets they have. This uses data derived from a combination of Sky’s own customers and information from consumer profiler specialists such as Experian.

Telestream’s Scott Matics, Director of Product Management, has been promoting Ad-ID as the industry standard for identifying advertising assets across all media platforms.

Pluto TV will now be available in Spain from the end of October through Apple TV, Android TV and Amazon Fire TV, along with mobile device apps for download in iOS and Android. It will launch with 40 thematic and uniquely-curated channels across multiple genres, including movies, TV series, reality, kids’ IP, lifestyle, crime, and comedy. Movistar+, the broadband and TV brand owned by Spanish telco Telefónica, will sell the platform’s conventional advertising.

“Pluto TV represents a new asset and value proposition for Movistar+ within the advertising market,” said Sergio Oslé, President of Movistar+. “Its model is based on targeting high quality environments, top brand safety and premium quality content that offers new TV viewing with multi-platform audiovisual contents. As premium and secure purchasing formats and models are more adapted to the digital world, we remain committed to working towards the digital transformation of TV advertising.”

This rise in AVoD is boosting revenues for specialist providers of associated platforms such as Vimeo. It is also creating business opportunities for streaming technology specialists that have targeted the AVoD field. Telestream for example has been providing workflow automation, production and streaming delivery technology for some years and in May 2020 made its latest move in the ad field by announcing integration of the Ad-ID industry standard for identifying advertising assets across all media platforms. This enables Telestream’s Vantage’s platform to validate that the correct ads are being played out in the right place at the right time.

“The Telestream and Ad-ID integration streamlines workflows by reducing the need to rekey information associated to a valid Ad-ID code,” said Scott Matics, Director of Product Management, Telestream. “It also provides standardized metadata to Telestream and other members of the supply chain who can leverage the data to better ensure that the correct ad is reaching the right consumer.”

Telestream has been trumpeting the benefits of DAI (Dynamic Ad Insertion) for VoD for at least five years, on the grounds that it allows swapping out of stale ads previously stitched permanently into the asset that are often out of date by the time the content is finally viewed. DAI then is particularly pertinent for VoD, although also valuable for live content because in that case it enables targeting to specific views. In the case of VoD DAI facilitates both targeting and timeliness.

Ad-ID then plays a key role for the US market by helping identify assets and ensuring that they are delivered correctly. It is a joint venture between the American Association of Advertising Agencies (4A’s) and the Association of National Advertisers (ANA), serving over 3,000 advertisers of all sizes and most agencies across the US at present. 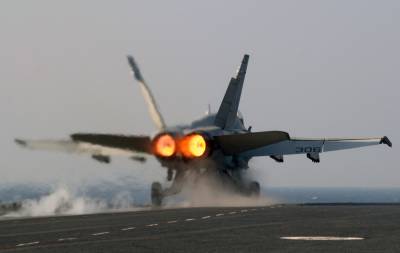 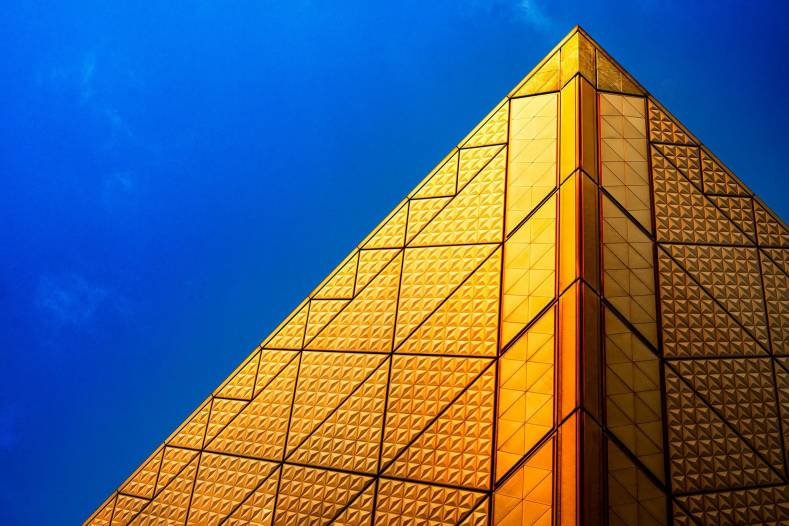