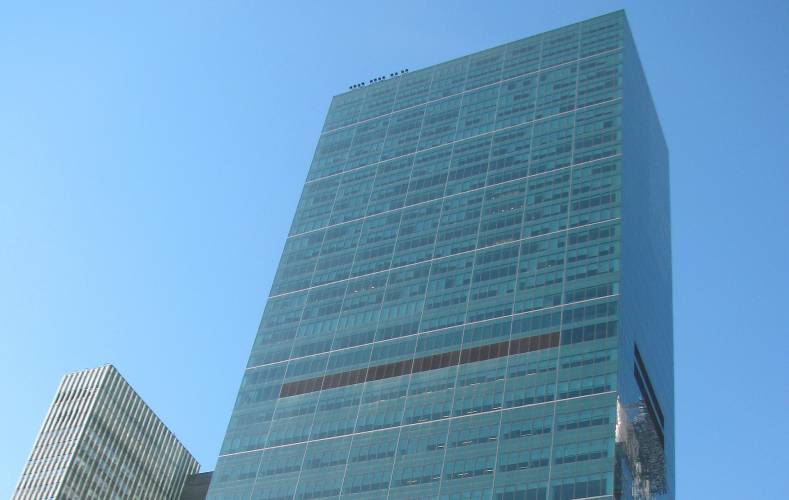 This in turn is leading providers of global cloud based compute services to cooperate with major operators in bringing such facilities into the networks closer to the points of application and consumption. Amazon Web Services has been among the quickest off the blocks with its AWS Wavelength initiative unveiled in December 2019 and being rolled out with mobile operators around the globe.

AWS Wavelength is an edge computing platform designed specifically for deployment within mobile operators’ networks wherever latency can be cut, which could be at the boundaries of the Radio Access Networks (RANs) or wireless cells close to the users, or sometimes deeper in the backhaul or core networks. Until now cloud computing from the likes of AWS, as well as Microsoft Azure and Google Cloud Platform, has been implemented on third party infrastructure outside operators’ domains, so that data often has to traverse large distances from storage to execution and service delivery. For mobile services this can entail journeys from user device firstly to a nearby cell tower, into metro aggregation sites still quite close, then regional aggregation sites and finally into the global Internet to reach cloud resources that can be a country or even a continent away. As AWS has admitted, latencies can then accumulate to more than 100 milliseconds, which is too much for some of the most demanding use cases such as gaming, real time rendering and UAV (Unattended Automated Vehicle) control.

Admittedly, live video is usually not quite as demanding and indeed often cannot be, because the event being captured may be some distance away. Yet according to Verizon, one of the big three US mobile operators alongside AT&T and T-Mobile, live broadcast video is one of the services currently exercising early deployments of AWS Wavelength within its network. Verizon cited the example of video provider Zixi, now evaluating low-latency services using AWS Wavelength edge computing resources with the operator’s 5G connectivity.

Zixi has a Software-Defined Video Platform (SDVP) enabling delivery of live broadcast-quality video delivery over any IP network with separation between higher level control and underlying data transmission. The company is testing how a 4K live broadcast feed can be delivered over 5G using the AWS Wavelength facilities, aiming to minimize latency without satellites.

“We’re working with Verizon, AWS Wavelength and a major global broadcaster to test many live and live linear 4K and 8K broadcast media workflows for 5G production implementations,” said Gordon Brooks, CEO and Executive Chairman of Zixi. “With our SDVP on Verizon 5G Edge and AWS Wavelength, our customers should have the ability to scale, provide end to end workflow management and the quality of experience that their consumers demand.”