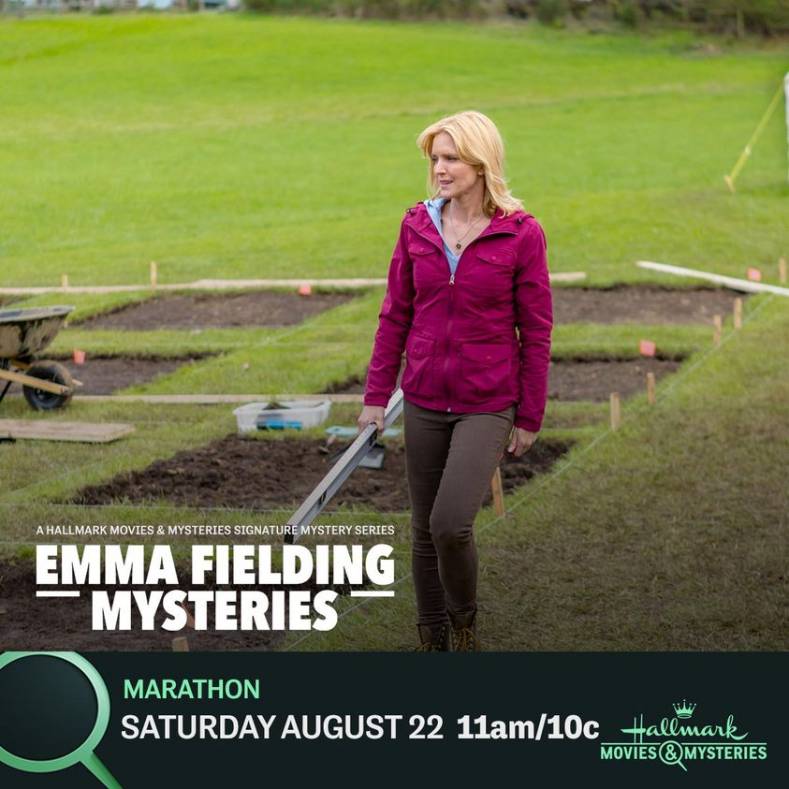 As Side Street Post and VFX’s President, Gary Shaw, explained, “Our legacy SAN storage system was no longer meeting our needs, and limited our ability to fully utilise Resolve in higher resolutions. We needed a solution that would enable all our color correction suites to operate simultaneously at 4K resolution or higher and more efficiently.”

Shaw added that the current fiber channel storage systems could not affordably achieve the concurrent speeds needed, while technically such systems are generally thought to have been overtaken by ethernet based approaches. Side Street then opted for NAS.

Shaw added, “Vancouver is a major market for episodic television and feature film production, a lot of it captured with high-end cameras that shoot at 4K, 6K or 8K, so a lot of raw camera footage arrives which in the grading process requires a very high data rate. Both technically and ethically, we don’t really want to downscale and work in HD. We want our clients to experience the true image quality especially on Dolby Vision projects. To deal with such high data rates and file sizes, you need a system that can handle them.”

GB Labs claimed that SPACE SSD is the fastest and most scalable NAS platform to date, with data rates to 18GB/s and capacity up to 10PB. The Side Street version is not quite at that level, transferring data at 12GB/s linked to a 100GbE switch.