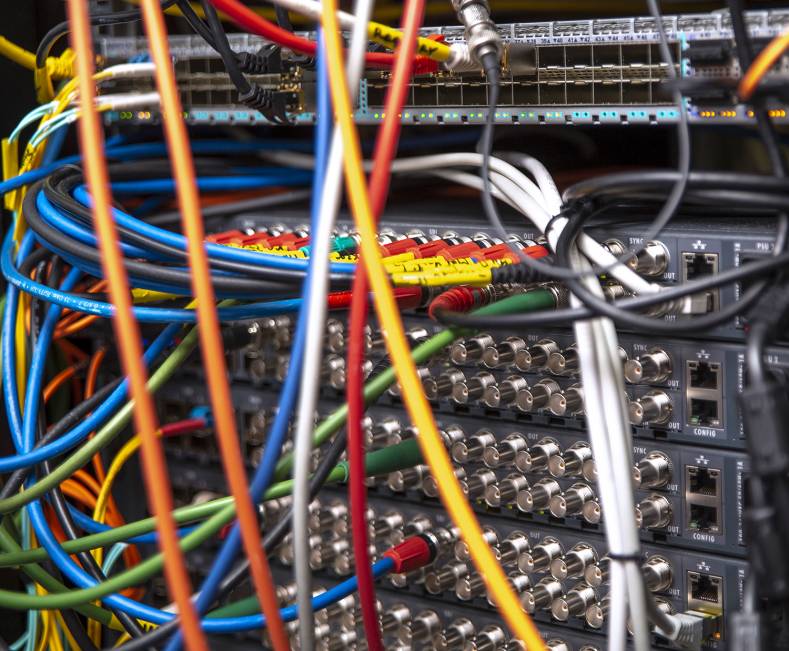 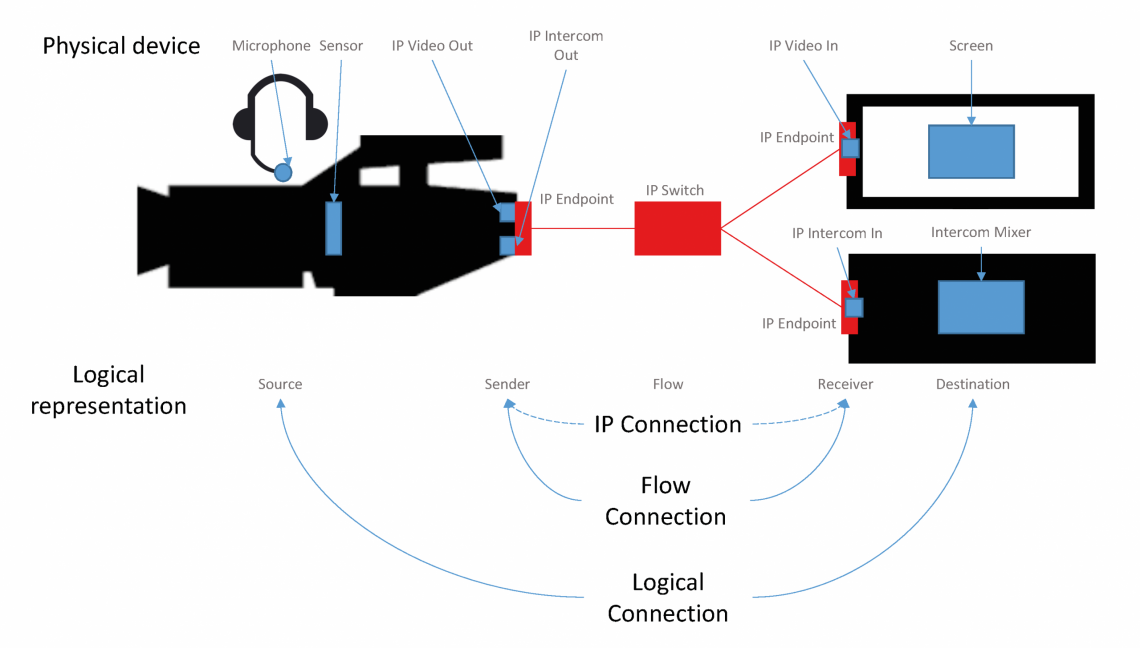 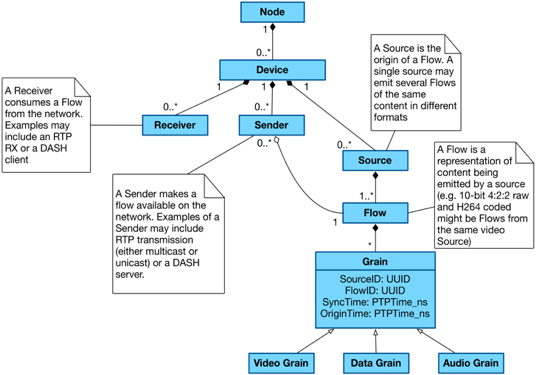 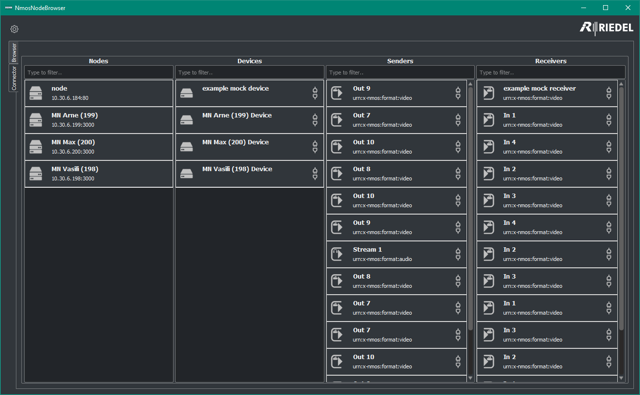 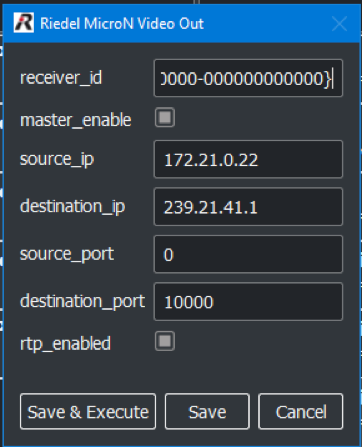 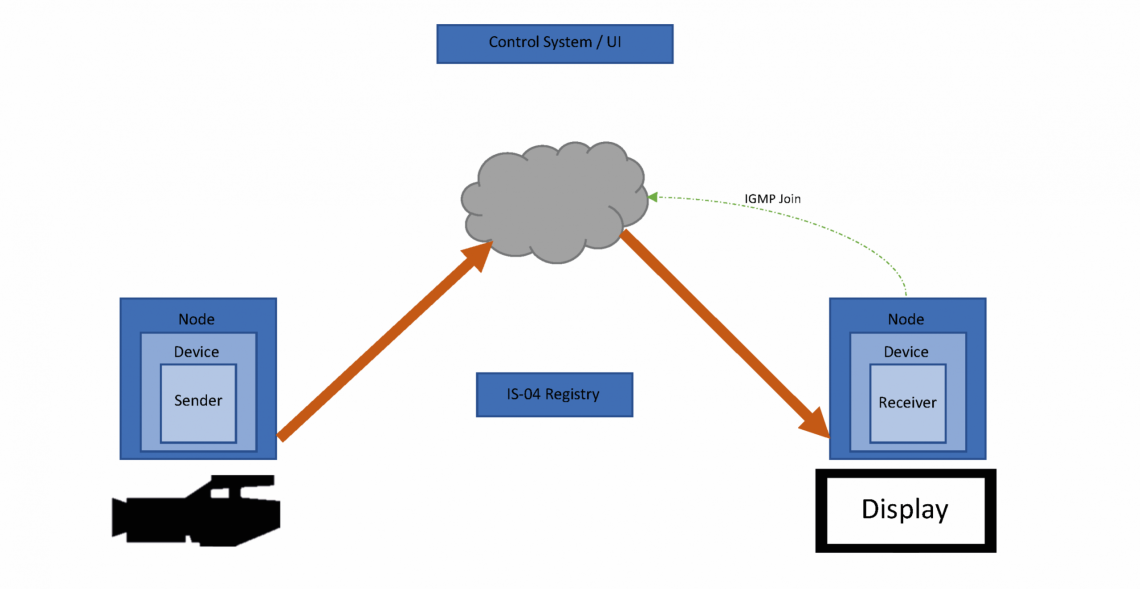 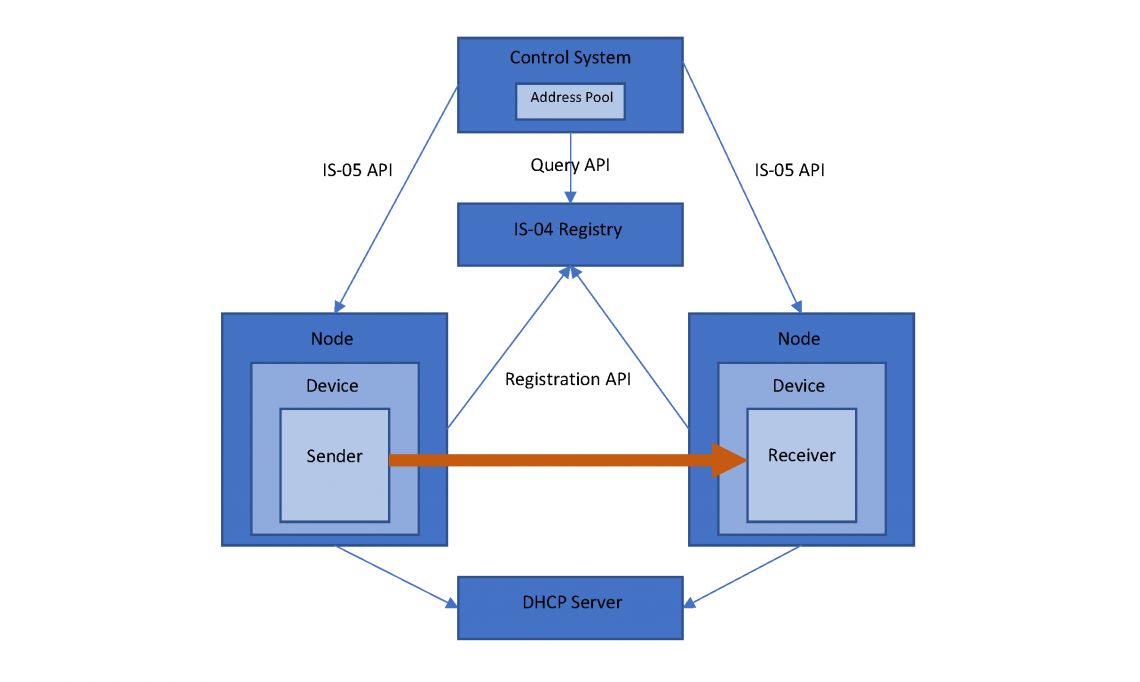 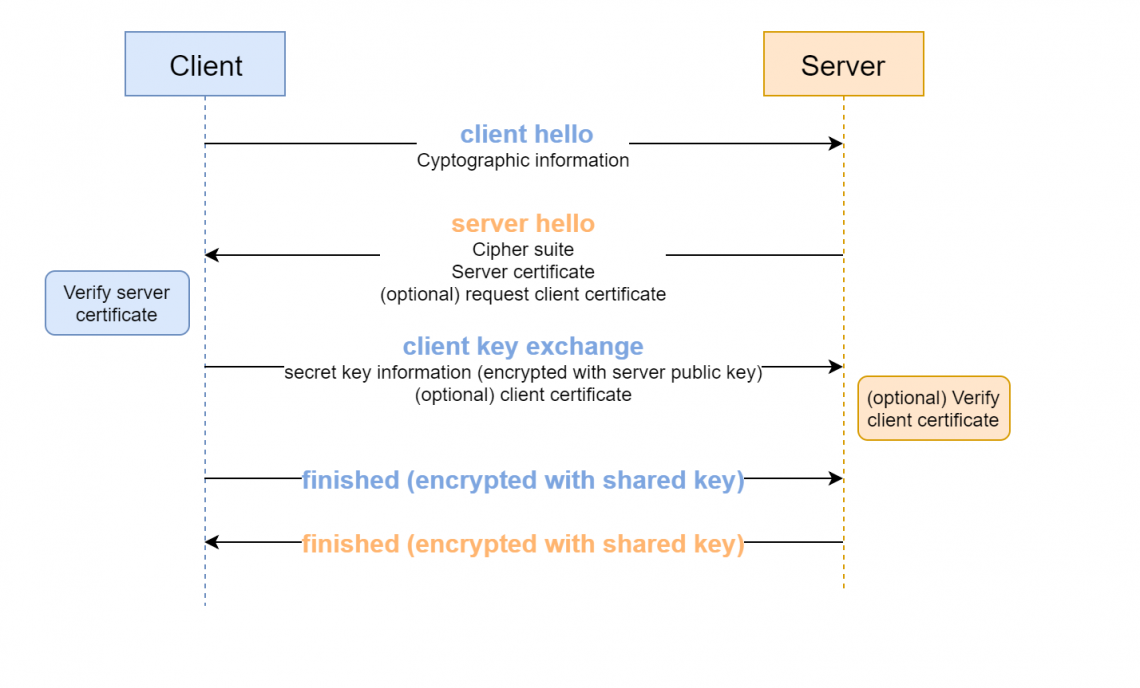 ProAv Industry Hopes To Streamline Its Unique Workflows With IPMX

As Pro AV productions get more complex, the industry has longed for a set of common, ubiquitous, standards-based protocols for interoperability on a managed video-over-IP network. In 2017, as the first set of SMPTE ST 2110 standards were published, AV professionals saw…