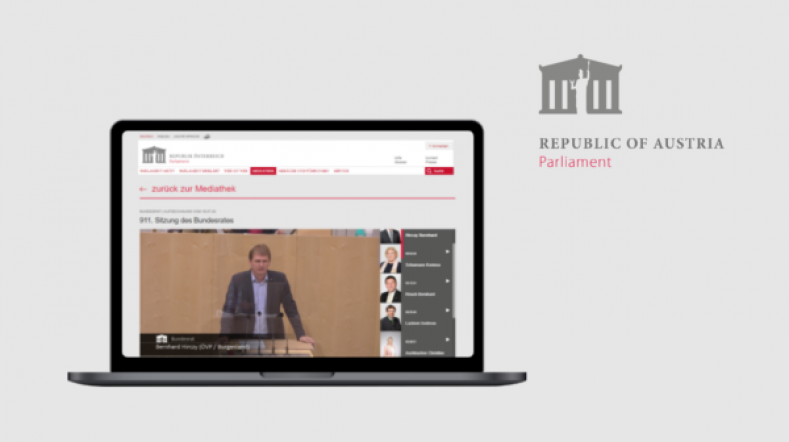 This allows the country’s citizens to access live video streams across several channels for parliamentary sessions, including events, press conferences, and committees. The live streams are also recorded and stored automatically in Amazon Simple Storage Service (Amazon S3). The recordings can then be downloaded, as well as streamed on-demand via the web player.