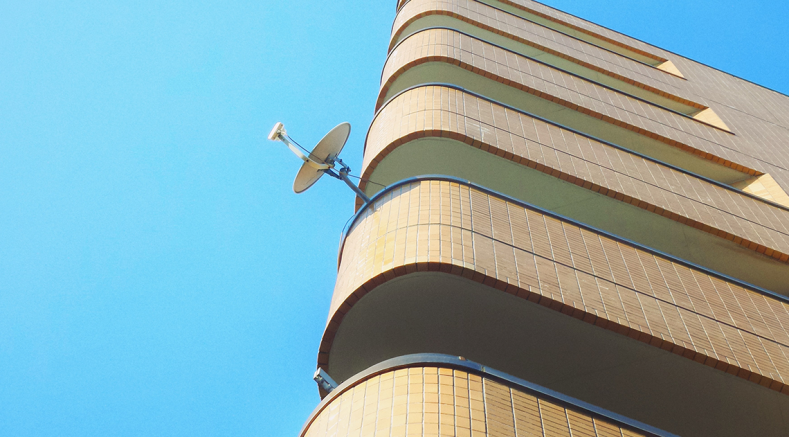 If anything the Covid-19 coronavirus pandemic has accelerated that trend despite boosting overall video consumption, by driving consumers towards online streaming services.

In the US, the decline in legacy pay TV began a decade ago in 2010, but many Latin American services continued to gain subscribers for several years more. Now the two regions are aligned and are shedding pay TV subs at a higher rate than elsewhere, even though the tide is flowing towards streaming and mobile globally.

The Covid-19 pandemic has highlighted how the fates of legacy pay TV and live sports have become tightly entwined. As a result, even temporary loss of live sports during the Covid-19 crisis has accelerated cord cutting over the first half of 2020. There are signs some of those subscribers are coming back where premium sports are returning to the screens, as has happened with association football in much of Europe, but the iron grip exerted for so long by major operators such as Comcast’s Sky does look to be weakening.

In the US market, a calamitous 2019 for legacy pay TV operators was followed by even steeper decline over Q1 2020 as the Covid-19 pandemic started to bite. The contagion also spread to the operators’ online offerings, reflecting a general shift to a combination of SVoD (Subscription VoD), subscription linear (SLIN) and increasingly AVoD (Advertising VoD) in various combinations depending on demographic factors.

A common theme across the Americas was that the largest losses were suffered by satellite TV services, with cable TV and IPTV faring less badly. In the US, AT&T shed 1 million TV subscribers, mostly from its DirecTV DTH operation, while the other big satellite provider Dish Network lost 413,000, its biggest quarterly hit yet. AT&T’s TV Now and Dish’s Sling TV, the two online equivalents, also shed subs, as did some of the established online platforms such as YouTube TV and Fubo TV. Apart from Covid-19, a driver of accelerated decline in all these established services was the arrival of powerful new streaming offerings from big content-rich companies, notably Disney, NBCUniversal and WarnerMedia.

Disney Plus announced that it had amassed 54.5 million subscribers globally in the first half year of its operation ending May 4th 2020 and that has been joined by NBCU’s Peacock and HBO Max, while Apple TV Plus also entered the fray late in 2019.

The other big factor is the growth in AvoD services, which will also suck content away from legacy pay TV. Until recently, AvoD has tended to be confined to developing markets and lower income subscribers in developed ones. But inflation in pay TV subscription prices, coupled with fragmentation in SVoD, has made AvoD more attractive higher up the socio-economic scale, especially if the ad load is kept reasonably light. For this reason, Peacock is available on an AvoD basis, while HBO Max has confirmed plans for an AvoD version before the middle of 2021. Meanwhile, success of the dedicated AvoD service Pluto TV, launched in 2013, led to its acquisition by ViacomCBS in January 2019 for $340 million. Similarly Pluto’s closest earlier US AvoD competitor, Tubi TV, founded in 2014, was acquired by Fox Corporation for $440 million in early 2019.

Latin America’s online video scene is quite similar to the US over SVoD but very different for AvoD. Its SVoD market is dominated by the US providers and especially Netflix, much like North America, and will continue to be so, according to Digital TV Research. The five major US platforms, that is Netflix, Amazon Prime Video, Disney+, Apple TV+ and HBO, will if anything tighten their grip, accounting for 88% of SVOD subscriptions by the end of 2025 compared with 85% in 2019. But considering Disney+ and Apple TV+ had not even started operations in 2019 there must be some doubt over Digital TV’s prediction that Netflix will account for 42.5 million subs in 2025 across Latin America, over half the regions’ projected 81 million total. Given how quickly Disney+ has taken off in North America the forecast total of almost 15 million subs by 2025 across the whole of Latin America looks conservative.

In SVoD, YouTube is totally dominant across Latin America, accounting for over 90 per cent of advertising revenues and its market share is still increasing. This reflects the convenience and scale of the platform there, with little sign of it being dislodged from its perch. Given the growing success of both SVoD and AVoD, Digital TV Research predicts a 5 million decline in overall pay TV subs across Latin America between 2019 and 2025.

The Latin American pay TV market peaked about five years later than in the US, although with variations between country. In Brazil, the peak came in 2014 after six years of strong growth from a low base, since when it has shed 3 million subscribers. Mexico peaked in 2016 and has lost far fewer subscribers. This process has been accompanied by further consolidation as power has become concentrated among a handful of regional and occasionally national operators. Mexico’s América Móvil and AT&T’s DirectTV/Sky brands now have respectively 12.3 million and 20.7 million subs, about half the total.

In common with North America, satellite has borne the brunt of the churn, with cable TV set to regain its leadership position after having lost it over a decade ago. Digital TV Research forecasts that there will be 28 million satellite TV subscribers by 2025, down from the peak of 36 million in 2017, with cable TV actually adding 4 million subscribers over that period. This swing back towards cable represents success of the DOCSIS strategy to gain ground in fixed broadband, pulling some consumers towards video as part of multiplay bundles.

For broadcasters and content owners, the implications are as ever that they must follow the eyeballs and the money. That will lead them towards online aggregation platforms, or content deals with successful distributors, with less reliance on legacy pay TV to reach their audiences.