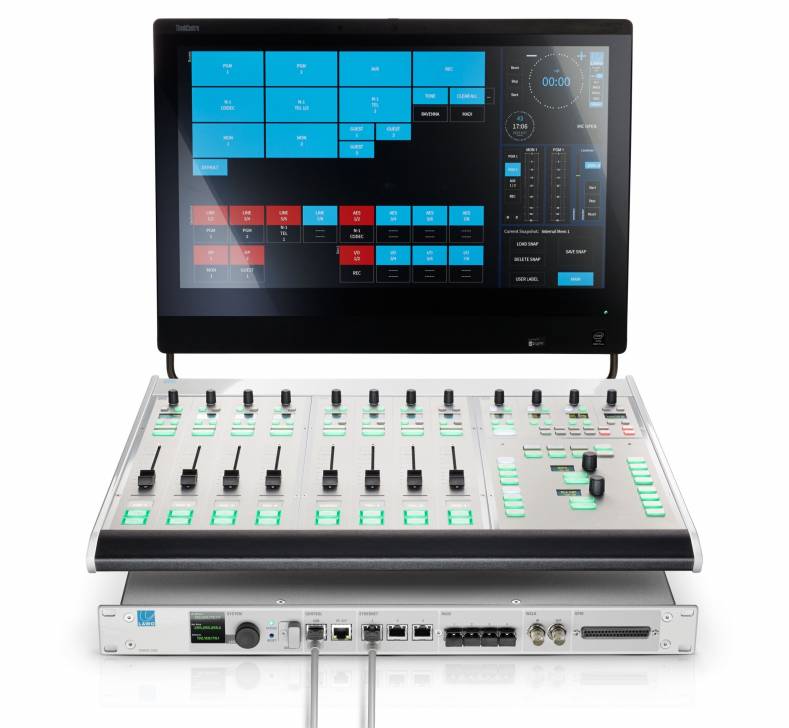 “The business of radio continues to evolve, and Lawo is committed to upgrading and improving our tools to match industry needs,” says Johan Boqvist, Senior Product Manager, Radio. “This upgrade gives users new tools to tailor their Lawo radio equipment to meet their unique on-air and production workflows. And they will benefit not only radio clients, but TV production and audio infrastructure users as well.”

The first major feature introduced with Radio Software v6.6 is a new license package for Lawo’s versatile Power Core DSP mixing / routing engine: Power Core EDGE. This license provides an entry-level configuration designed specifically for deployment as a high-capacity audio gateway, where mixing surface control is not required. It’s perfect for NOC and TOC installations where plenty of audio ingest is needed, or for large-scale conversion of legacy baseband signals to AES67 networking.

The Power Core EDGE license supports 2 MADI interfaces with 128 audio channels, and up to 64 RAVENNA / AES67 streams with a maximum channel count of 128. There’s a 1,280 x 1,280 routing matrix, and the ability to expand with up to 8 rear-panel I/O cards. Power Core EDGE can be controlled with the Lawo VisTool user interface application, which supports as many as 128 patchable audio PPM and / or loudness meters onscreen. It can also be controlled with KSC control panels, and the EMBER+ network protocol.

With broadcasters producing ever more content via remote operation and remote control, via WAN and LAN, network security is more important than ever. v6.6 software adds several new security features to Power Core to help keep intruders out, such as an EMBER+ whitelist to allow connections only from authorized sources, an option to limit control data to specific interfaces, upgraded protection against Denial of Service data flows on the network, SSL support for remote access, and enhanced network traffic logging for inspection and debugging operations.

Other notable new features include: 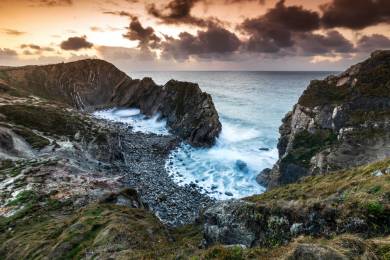