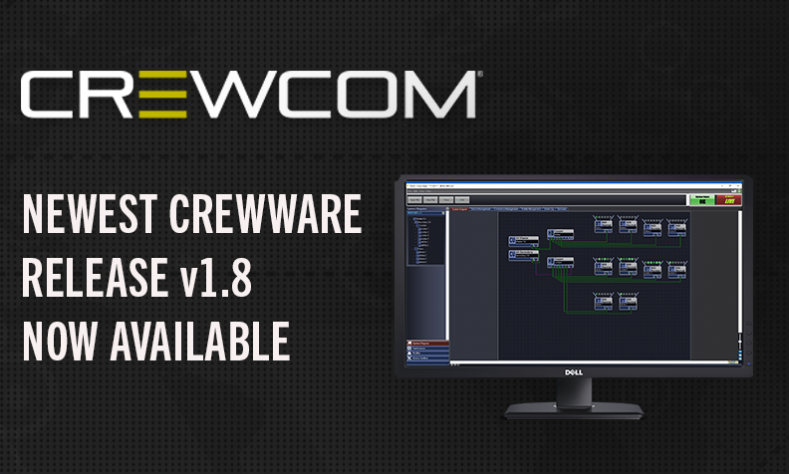 “Pliant continues to support its customers with improvements that enhance the functionality of its product offerings,” says Gary Rosen, Vice President of global sales for Pliant Technologies. “This new V1.8 update offers a number of significant improvements for all CrewCom users including full compatibility with the new Pliant 6+6 Drop-In Charger, which is now shipping. This update is available now and we recommend that all users update their systems to take advantage of the enhanced feature set.”