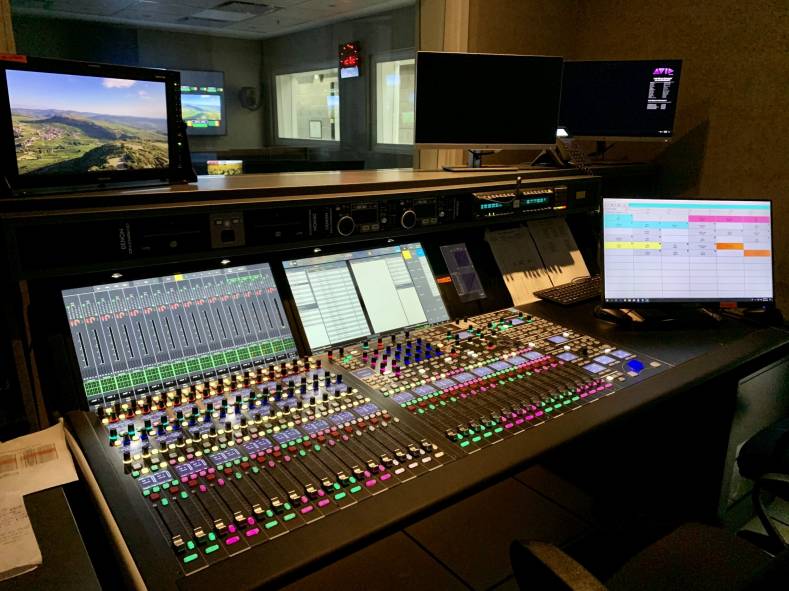 Lawo’s video, audio, control and networking solutions were chosen to ensure interoperability and maximum use of resources.

Mediapro Argentina, a premiere audiovisual services company based in Buenos Aires, has recently upgraded its facilities to IP, where ESPN broadcasts sports-related programming for the region in Spanish.

The new IP infrastructure has been integrated by Unitecnic, the Mediapro Group systems integrator and engineering company, and is based on the solutions and expertise of Lawo.

Lawo is no stranger to Mediapro Argentina as they already installed Lawo equipment in their OB van, using an mc²56 production console, Compact I/Os and LCUs since May 2018. In January 2019, Lawo supplied an IP solution for the complete facility of CONMEBOL (South American football federation) with four Ruby radio consoles and twelve LCUs in addition to a fully customized VisTool solution and a central PowerCore for routing tasks.

Further showcasing the console’s versatility, Ruby clients can choose their level of DSP capabilities from a variety of tiered license packs. Designed for small, medium and large console sizes, these packs let users strike the perfect balance between power and price, delivering up to 96 DSP channels for precision audio shaping, 80 summing busses, multiple AutoMix groups, comprehensive compression/expansion/de-essing and much more.

Unitecnic designs, develops and executes turn-key engineering projects from the initial advisory and consultancy stages through to the integration, installation and maintenance of implemented systems.