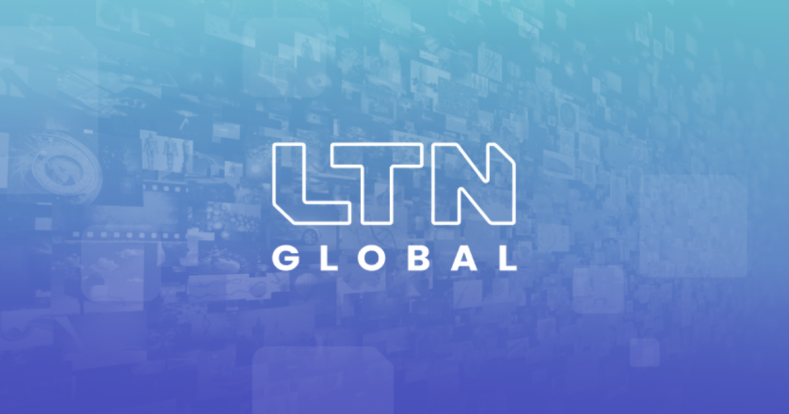 "Next Gen TV promises to completely transform the broadcast market"

LTN Global says its transport service is being used for the first commercial deployment of ATSC 3.0 in the U.S. in Las Vegas. Following the launch on May 26, LTN Global has also become the preferred transport network partner for Sinclair Broadcast Group and its subsidiary, ONE Media 3.0.

ATSC 3.0 was launched by four Las Vegas TV stations that are operated by three of the nation’s largest broadcast groups including Sinclair Broadcast Group and The E.W. Scripps Company. The country’s first multi-station commercial deployment of the standard is supported by LTN’s transport network. The “highly reliable, low latency network” is being used to repack channels to free up the spectrum that makes broadcasting both ATSC 3.0 together with the existing ATSC 1.0 standard possible.

“Next Gen TV promises to completely transform the broadcast market by providing a number of new business opportunities for broadcasters. This makeover requires us to lay down an all IP foundation allowing maximum spectrum utilization,” says Mark Aitken, Sinclair VP Advanced Technology and ONE Media 3.0 President. “LTN’s intelligent transport network provides us with a backbone that allows us to seamlessly and reliably reroute TV and data services to free up the spectrum that made this deployment possible. LTN is already connected to hundreds of broadcast stations, making it easy to partner with in supporting future ATSC 3.0 rollouts across the country.”

It is currently necessary for any TV market launching ATSC 3.0 to continue support of services with ATSC 1.0. Since the Federal Communications Commission (FCC) granted no new spectrum for ATSC 3.0, the Las Vegas broadcast stations needed to “repack” with spectrum sharing arrangements in order to have both ATSC 1.0 and ATSC 3.0 running at the same time. Sinclair’s KVCW station, a CW affiliate, has been converted to ATSC 3.0 and will broadcast all four station main feeds while the other three stations will continue to broadcast in the federally mandated ATSC 1.0 services for all four stations between them.

“The successful collaboration between these broadcast groups has brought Next Gen TV to Las Vegas, with LTN Global’s transport network integral to helping them achieve this historic milestone in broadcasting,” said Malik Khan, Co-Founder and Executive Chairman, LTN Global. “With this deployment, audiences will soon enjoy more personalized and immersive viewing experiences, while broadcasters will profit from new revenue streams. We look forward to continuing to work with Sinclair and One Media to help bring this new era of television into all their markets.”