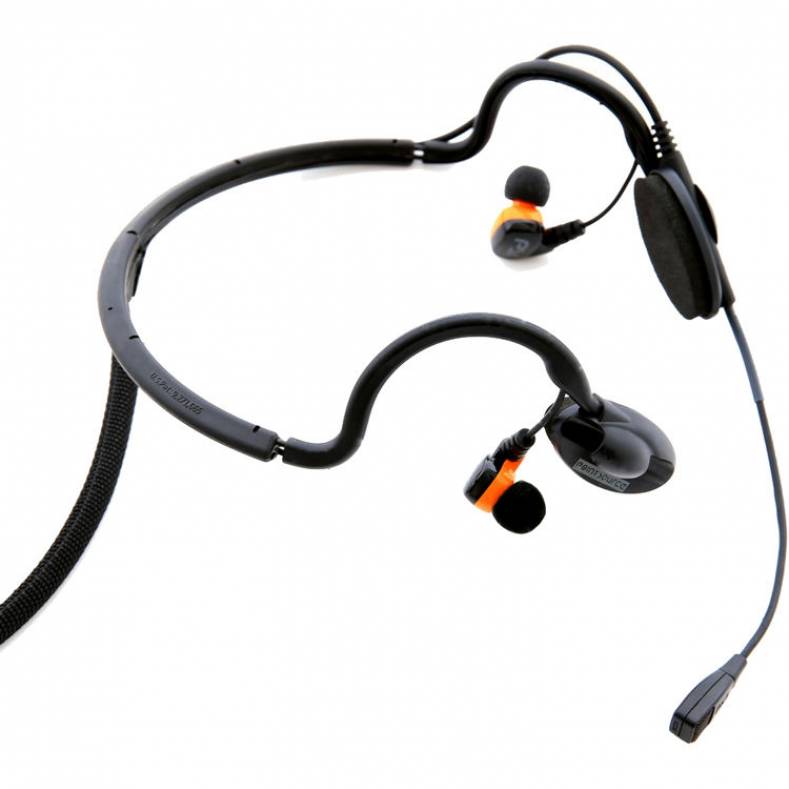 George Prince III, an award-winning camera operator who has worked on the Oscars, “American Idol” and the Superbowl, is using Point Source Audio’s CM-i5 in-ear intercom headset for crew communications. 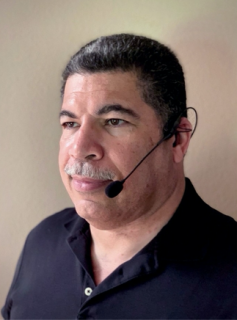 The CM-i5’s lightweight design and small microphone were most important for Prince.

“I looked at a variety of low-profile headsets, but I found that changing the in-ears was easiest with CM-i5,” he said. “Other factors, such as its lightweight design and the small microphone were also important for me.”

Having put the headset through its paces on several productions, Prince has been impressed with the way it has performed in the live environment. “It’s not bulky and the low-profile design means that it doesn’t feel like you’ve had a clamp on your head after a long day of filming,” he says. “The isolation the in-ears provide means that the headset works really well in loud environments such as the music shows, awards shows, or sporting events I have worked on.”

Founded in 2004, Point Source Audio is headquartered in Petaluma, Calif. The company manufactures and distributes worldwide its Series8, Embrace, and Confidence portfolio of miniature microphones—a unique line of headset, ear-worn and ear-mounted models known for their robust bendable boom and waterproof features. The company also holds two patents for the Embrace concealable microphone as well as the patent for the world’s first modular in-ear comms headset that is supporting audio, lighting and camera techs using headsets everywhere from sports to the space industry.