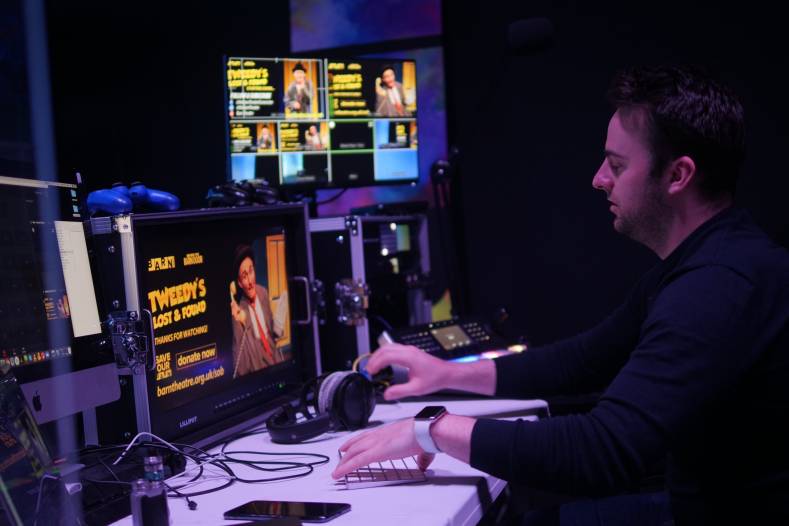 The Barn Theatre in Cirencester has launched a new live streaming service, providing a mix of entertainment, community news, music and children’s content via its social media channels.

In light of the lockdown, artistic Director Iwan Lewis announced the creation of ‘Behind the Barn Door’ in March. It has already seen viewing figures of over 100,000 for its ‘Tweedy’s Lost and Found’ show, which has featured celebrities such as Hugh Bonneville and Helena Bonham Carter.


“We wanted to do these live broadcasts to try and keep the charity alive, but are continually surprised at the success this project is reaching,” says Lewis. “We never would have imagined that our content from Cirencester would be watched by people all around the globe.”

Other content includes ‘Disco Fitness’, ‘Live from the Clinic’ with Dr Dawn Harper from Embarrassing Bodies, and ‘Cool Conversations’ with mountaineer Kenton Cool.