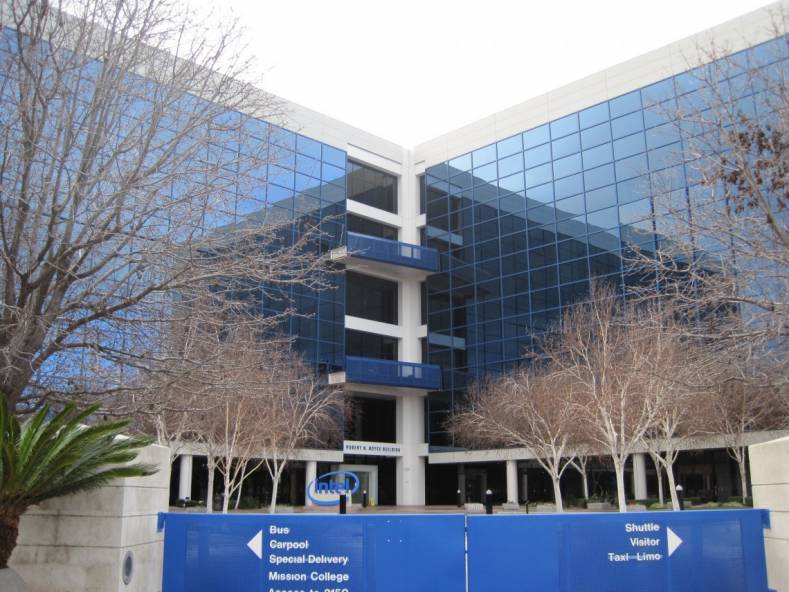 Intel is pushing into the home

Intel has boosted its presence in the video transport and CPE (Customer Premise Equipment) markets by acquiring German fabless semiconductor company Lantiq. The move has been widely hailed as a major step by Intel into the Internet of Things (IoT) and smart home market, but with Lantiq’s focus on processors for high capacity and high bandwidth broadband gateways.

The acquisition will also provide the chip giant with a significant presence in the delivery of video and pay TV across home networks, or what is sometimes billed as the “new last mile”. Increasingly broadband and pay TV operators are having to support their customers beyond the set top box or home gateway to embrace connected devices like smart TVs, tablets and laptops. As such they are seeking robust high performance CPE equipment, especially in the case of IPTV and OTT operators delivering to the home over broadband DSL networks. Lantiq, based in Munich with over 1000 staff, has an extensive range of DSL System on Chip (SoC) packages backed by an array of patents, which will enable Intel to expand beyond its current residential gateway business to embrace other delivery categories, including LTE and fiber to the home (FTTH), as well as DSL.

Indeed Intel was already well aware that Lantiq was at the cutting edge of SoC development for fixed LTE networks, using 4G mobile technology as an alternative to DSL or cable for delivering broadband services to the home. Lantiq and Intel collaborated on a reference platform for an LTE based gateway integrated with a gigabit Ethernet home network based on high grade Category 6 shielded copper. This therefore combines wireless delivery to the home with a wired home network, which is the reverse of the prevailing trend in many developed markets where Wi-Fi is gaining ground in the home but with access over fixed broadband networks containing increasing amounts of fiber. However such LTE based packages are gaining adoption from operators for rural services and in developing markets where fixed broadband services are either prohibitively expensive to deploy or regulatory issues prevent local loop unbundling. Intel and Lantiq announced their joint LTE Cat6 Gateway Platform in June 2014 with the claim it was the world’s fastest to date, enabling delivery at 300 Mbps, which in turn could easily be sustained inside the home by the Gigabit Ethernet home network.

Intel was also attracted by Lantiq’s large global presence, with more than 100 operators having deployed its DSL packages. Lantiq has key partnerships with vendors in the home media and pay TV gateway market, such as Paris based SoftAtHome, which provides the software for Orange France gateways and set top boxes. Lantiq provides SoCs that can be deployed in a variety of gateway platforms to optimize delivery of data streams and especially video from the broadband delivery service and out across a home network.

Above all though Intel wanted Lantiq’s core DSL technology, where it has focused on enabling super broadband speeds while avoiding the high cost of pushing fiber all the way to the home. Building out across the last 50 to 200 meters typically costs as much as all the rest of a fiber network, because of the extensive trenching involved in residential streets. This has focused efforts on technologies that extract as much performance as possible over copper loops, especially for relatively short distances up to 200 meters. Lantiq has pioneered a technology called FTTdp (fiber-to-the-distribution-point), which allows Telcos to support 200 Mbps downstream without having to run fiber all the way to the home. It has a chipset called Vinax dp supporting 200 Mbps down and 100 Mbps up over Telco grade twisted pair copper lengths up to 200 meters.

Intel’s move comes after several years of setbacks in its efforts to generate new revenue streams from TV and exploit the growth in Internet video delivery. In October 2011 Intel ceased working on chips for smart TVs, but much more significantly around a year ago gave up on its grand plan to become one of the major OTT video providers by leaping ahead of Netflix into live TV delivery over the Internet. Its aim was to create a virtual cable service in the US at least that would sell bundles of TV channels to subscribers over the Internet, but the move foundered after a concerted backlash from US pay TV and especially cable operators. Partly because of this Intel failed to secure deals with key content providers, which would in any case have been reluctant to shake up their long established distribution outlets at that stage for an unheralded OTT service.

The Lantiq acquisition signals Intel’s return to its core strengths in development of SoCs and platforms rather than services. It also indicates Intel believes there is mileage to be had through closer links between SoC design and the underlying semiconductor technology to optimize performance of media gateways.