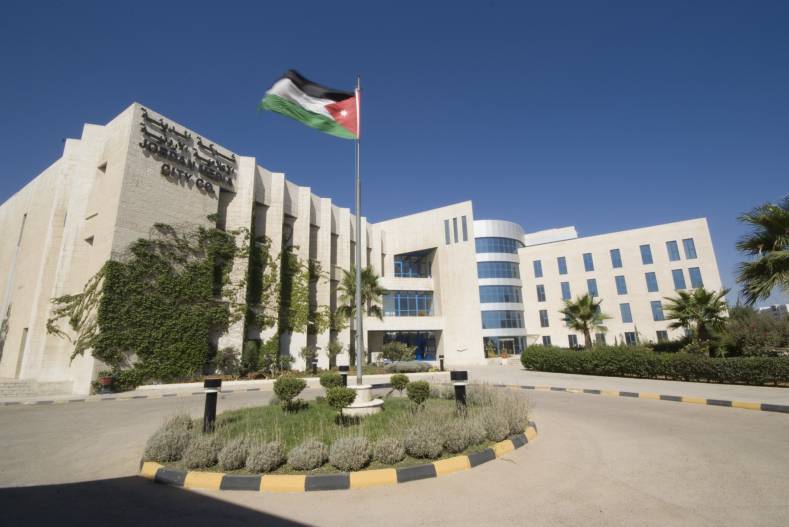 Jordan Media City (JMC) was launched in 2001 as the first private media city in the region.

Jordan Media City (JMC) ordered a significant expansion for the Marina automation solution at its Amman headquarters, expanding on its current Pebble solution already in place.

Pebble Beach Systems recently announced a new order from Jordan Media City. JMC was an early adopter of Pebble’s automation solutions, deploying a first-generation Neptune automation system around 16 years ago. Having partially upgraded the playout of some of its channels to Marina in 2016, the broadcaster has now taken the decision to upgrade all 18 channels to Marina, due to go live this summer.

The system to be deployed is a 12-channel expansion to the current six channel HD/SD fully redundant playout system. This features automatic media management from a near line store and a DIVA archive, all of which is managed by the Marina enterprise level automation and content management application using a single database.

“We are proud to strengthen our partnership with JMC as they migrate all of their channels to Marina,” said Samir Isbaih, Pebble Beach Systems’ VP of Sales ME and APAC. “With more than 400 channels already on air in the MENA region, Marina is the most modern automation platform in the market and continues to transform the playout capabilities and the service agility of users. It continues to be actively developed and features a number of enhancements - including Arabic language support - which were specifically developed for the Middle East.”

Radi Alkhas, Managing Director of Jordan Media City said, “Our years of experience with Pebble Beach Systems’ technology and their responsive and knowledgeable team of engineers gave us the confidence to migrate all our channels from Neptune to the Marina platform. We look forward to continuing this excellent working relationship in the years to come.”