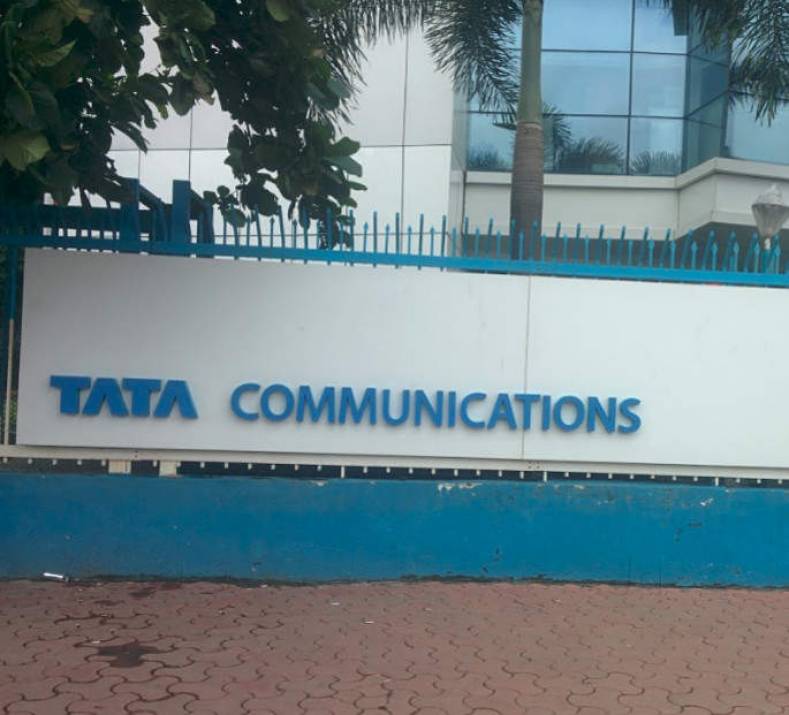 Tata Communications is one of the latest recruits to the SRT Alliance.

Haivision originally developed SRT for low latency video streaming over the internet and subsequently set up the SRT Alliance to promote cross industry adoption of the protocol. Total membership is now over 350 with 50 industry firms or organizations joining over the last four months.

SRT is an open source video streaming protocol supporting remote and cloud-based high-performance video workflows. It has now been deployed in various parts of the ecosystem, including news gathering, remote production and most recently to support at-home workforces.

“SRT has emerged as a great protocol for getting live video from sporting event locations to our core network,” said Jeremy Dujardin, CTO of Global Media and entertainment Services at Tata Communications. “We support thousands of events per year globally and have proven our SRT workflows across a number of vendor products for video contribution. These feeds are used for both direct to air and remote production.”

SRT optimizes streaming performance across unpredictable networks with low latency. It is royalty free and available on GitHub, a fast growing open source video streaming movement. However, some confusion has been sown by promotion of an alternative low latency streaming protocol, RIST (Reliable Internet Stream Transport), which Haivision is also involved in.

Like SRT, RIST is based on the UDP protocol for moving IP packets efficiently without in-built error correction across the open internet. RIST emerged from the Video Services Forum (VSF), a large industry group that works closely with the SMPTE, seeking to standardize similar mechanisms to those employed by Haivision in what was originally a proprietary standard.

There is also WebRTC, but that is aimed more at interactive real time applications even less tolerant of delay, such as gaming and video conferencing.