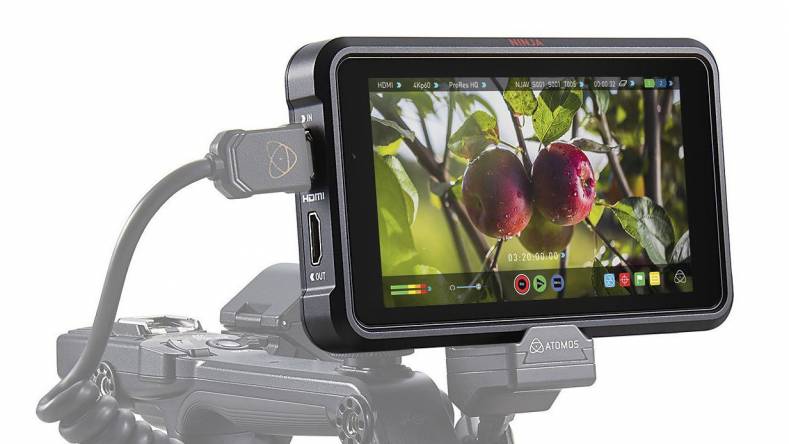 The Ninja V now has display modes for the PQ and HLG HDR standards, plus standard video.

Atomos has released the new AtomOS 10.3 update for its Ninja V 4K HDR monitor-recorder that is now available as a free download from the company’s website.

The Ninja V is a compact solid-state recorder with a touchscreen-controlled 5-inch HDR monitor that allows the user to accurately expose and deliver cinematic quality from Log or RAW video. It has display modes for PQ and HLG HDR standards, plus standard video. Users can also load their own custom creative looks (LUTs) directly on the Ninja V. The high brightness 1000nit screen can be easily viewed outside and provides users with a brilliant window into the world, allowing flawless composition, focus and the exposure of shots to perfection.

The Ninja V runs Atomos’ own AtomOS operating system with an intuitive user interface. A series of modules will allow for SDI expansion and multi-camera sync. 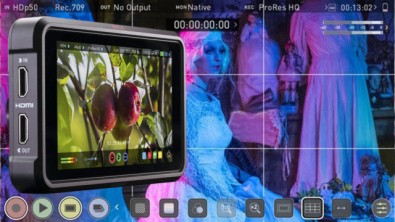 A 9-Grid overlay function has been added, which is ideal for applying the rule of thirds theory to your image composition.

AtomOS 10.3 includes a variety of new features. Such as: