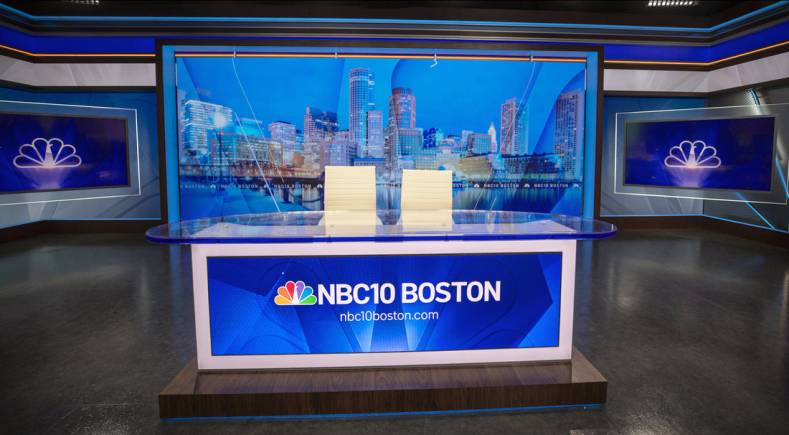 The new $125 million NBCUniversal Boston Media Center that opened in February features a SMPTE ST 2110 IP infrastructure to help streamline production workflows and allow the facility to adapt and scale its capabilities and operations in the future with minimal additional investment. It also includes five Solid State Logic System T AoIP-networked audio mixing consoles to handle all facets of broadcast audio production at the six-studio complex. 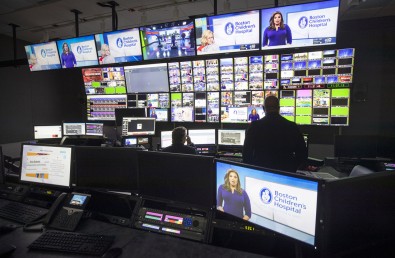 There are six production control rooms, plus a dedicated podcast studio.

The co-location of the local news, regional sports network and regional news network is designed to better serve audiences across all platforms with English- and Spanish-language content. Working with NBCU’s team, systems integrator Diversified built the technical infrastructure to be as compliant with the SMPTE ST 2110 Professional Media Over Managed IP Networks suite of standards as is currently possible, enabling facility-wide collaboration.