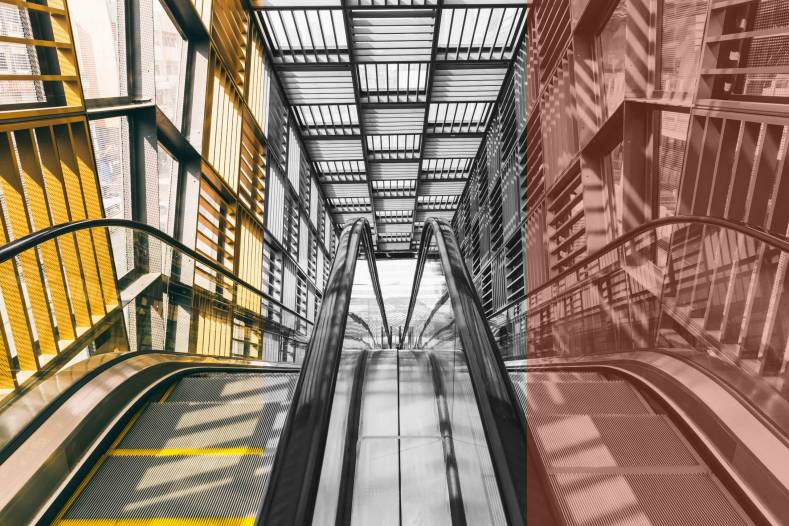 Since SMPTE formally standardized SDI in 1989, it has become the dominant video, audio and metadata transport mechanism for virtually all broadcast facilities throughout the world. Technology advances have not only made SDI incredibly reliable, but the specification has continued to progress, embracing ever increasing data-rates and video formats.

In this series of three articles we take a closer look at SDI to understand its origins, current state, and why it’s here to stay for a long while yet.

At the time SDI debuted, video was generally distributed using PAL or NTSC. One of the major challenges with these formats was that the color was encoded using a form of quadrature amplitude modulated carrier. Although this system worked well, the color needed to be decoded to its component form (YUV or RGB) before processing. 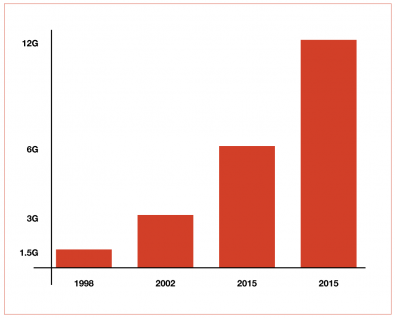 Figure 1 – each release of a new version of SDI has doubled the data rate of the transport stream.

Decoding video from PAL, NTSC or SECAM to its component parts would quickly result in artefacts appearing on the image due to the suboptimal modulation of the color components. To alleviate this, many facilities at the time would distribute video as RGB or YUV to maintain high video quality and reduce the possibility of these artefacts. A significant disadvantage of this system was the increase in cable and complexity. Even with the video syncs encoded on the green signal, the amount of cabling needed increased three-fold as each of the R, G and B signals needed their own cable.

Problems were further compounded as each of these cables had to be identical in length to prevent signal timing issues. Even a difference in cable length of a few meters would result in visible picture or color shifts potentially manifesting themselves as registration errors between the R, G, and B colors.

Although PAL and NTSC encoding solved the multiple cable requirement, this solution was at the expense of a degradation in quality, and other issues such as the 8-field PAL sequence manifested themselves and further led to compromises for editing.

Audio has historically been treated separately in broadcast stations. It is possible to modulate audio onto a PAL or NTSC carrier and this is how television is broadcast, but it’s rarely done within a broadcast infrastructure. Consequently, audio signals were distributed independently of the video. As framestores started to appear, lip-sync and audio-video timing issues soon became apparent.

Furthermore, as PAL and NTSC video were analog, they would continually suffer degradation due to noise and distortion by virtue of the fact that they were analog and the mediums upon which they were recorded suffered from material degradation and generational fall off.

SDI solved many of these problems in one go. Only one cable was needed, the signals were digitally multiplexed as Y, Cr and Cb thus removing any crosstalk between the luma and chroma, and audio could be encoded into the “spare” data in the horizontal and vertical blanking. It’s true that the color bandwidth of YCrCb over SDI is half that of RGB but the benefits far outweigh the challenges.

Vertical (frame/field) and horizontal (line) syncs are technically no longer needed and could easily be replaced with a much more efficient method of system synchronization . However, they have been kept in the specifications to maintain backwards compatibility, especially as we transitioned from traditional Cathode Ray Tube televisions to flat screen TVs. Unique embedded codes within the SDI stream identify the start and end of active picture so the sync pulses are no longer needed. The space taken by these sync pulses can therefore be used for other information such as audio and metadata.

Moving to progressive 1080p formats meant a doubling of the bit rate from 1.485Gbits/s to 2.97Gbit/s. However, the chipsets and cable specifications weren’t available at the time to achieve reliable distribution over a single link. To address this, SMPTE 372 was released to specify distribution of a 1080p59/60 video signal over two 1.5G SDI links.

By 2006 the chipsets and cable tolerances had improved so a single SDI link could reliably deliver a 2.97Gbit/s signal. SMPTE 424M provided the specification for 3G-SDI to facilitate formats such as 1080p50/59.

Formats continued to develop and SMPTE released their ST-2081 suite of specifications to facilitate the move to higher 1080p frame rates and the progression to 2160p with the data rate of a single link being 5.940Gbits/sec and 5.940/1.001Gbits/sec.

Although the dual and quad links needed require either two or four coaxial cable connections, they do not suffer from the same picture shift issues as their analog RGB predecessors. The cable lengths must be of similar lengths and type, but the specification and chipsets in the send and receive devices will automatically correct for small cable length discrepancies.

Due to the large number of video formats supported within ST- 2082, a simplified method of determining the type of video that the signal it is carrying is needed. This is achieved using modes and each link-version has its own definition of modes. 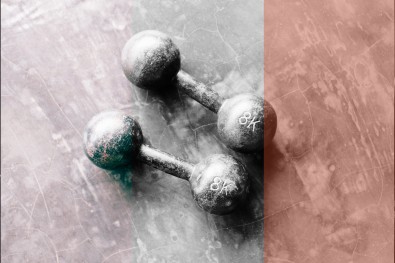 To help identify the format and mode type used, each link has an embedded label called a VPID (Video Payload Identifiers) to help the receiver identify the signal so it can correctly decode it. The VPIDs are sent in the ancillary data area so any receiving equipment can easily identify the type of signal it should be decoding.

The VPID’s are defined in SMPTE 352 as well as the relevant SDI standard and carry information essential for the receiver allowing it to quickly and efficiently identify the signal being sent to it.

Although it may seem intuitively correct to use wide color gamut with high dynamic range as part of a 4K system, there are several variations of this and ST-2082 allows parameters to be specified to identify a particular format, for example HLG or PQ, or Rec.709 or Rec.2020.

Again, these parameters are transmitted in the VPIDs allowing any receiver to quickly set up and establish the format of the signal and display it accordingly.

SDI is continuing to flex its muscles and is showing no sign of standing aside. This isn’t surprising as it is a thirty-year old technology and vendors, chip designers, and cable providers have had a long time to iron out any anomalies. The data rates have certainly increased, almost exponentially, from the 270Mbits of 1989 to the aggregated 47.52GBits/ sec now available on quad-link 12G. SDI is as stable and easy to use as ever.