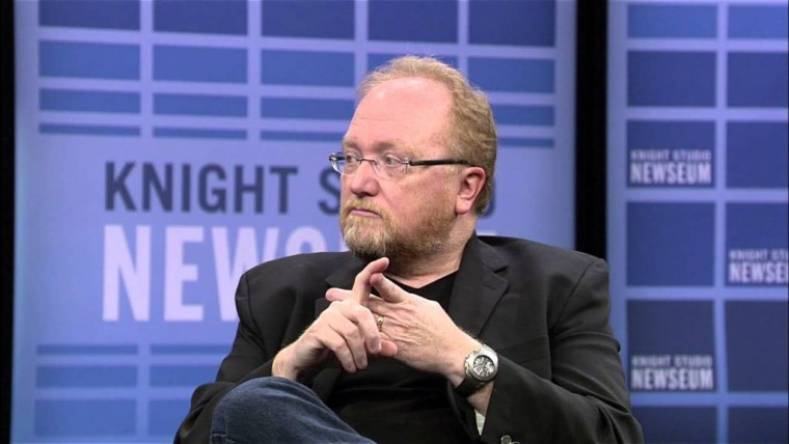 CableLabs, the cable industry body, has released DOCSIS 4.0, the latest updated version of the specification for transmitting IP based services including data and video over HFC (Hybrid Fiber Coax) networks.

The two main enhancements are support for full duplex (FDX) and extended spectrum (ESD), enabling cable MSOs to reach theoretical speeds of 10 Gbps downstream and up to 6 Gbps in the upstream with the first-generation of 4.0 chipsets.

Key benefits for operators include the ability to offer multi-gigabit symmetrical services at reduced latency where relevant, with enhanced security and greater reliability. More strategically, CableLabs is presenting DOCSIS 4.0 as a major steppingstone on the path to its 10G initiative. That is why it is underlining that the DOCSIS 4.0 silicon enabling 10/6 speeds is just a start and that it will improve over time to full 10/10 symmetrical operation, at least theoretically.

But operators will be much more interested in what is available now as a considerable increase in performance from the current DOCSIS 3.1 cable modems, which are capable of 5 Gbps downstream and 1.5 Gbps upstream. Earlier the first-generation cable modem silicon for DOCSIS 3.0 introduced in 2008 was limited to 100 Mbps downstream and 100 Mbps upstream, rising to 800/200 in later iterations still quite widely in service. CableLabs argues that DOCSIS 4.0 will deliver similar increases in bit rate over its lifecycle as DOCSIS 3.0, although in this case tending towards rather than away from equal speeds upstream and downstream. Although there is still greater demand for downstream than upstream capacity at the access level the gap is narrowing, driven by growth in applications such as conferencing, collaboration, as well as in peer to peer delivery around the network edge. The latter generates almost as much upstream as downstream data.

In reality the 10G initiative is as much about marketing as technology, from an industry spooked by the promise and capability of 5G cellular networks, seen as a possible existential threat to the cable industry. Even the 10G label was chosen deliberately to be confused with 5G, actually referring to a data bit rate of 10 Gbps rather than a fifth generation of the technology as 5G does. The aim was to portray it as being twice as fast as 5G, when such comparisons between the fixed HFC infrastructure and cellular services are meaningless. As it happens, 5G also has a top downstream rate of 10 Gbps, 100 times the 100 Mbps of 4G, but that is even more of a theoretical speed than in the case of DOCSIS 4.0 given the disturbances to wireless transmission in real world conditions.

What is true is that DOCSIS 4.0 reveals there is life left that in HFC, just as there is in the air for wireless. A point to note here is that full duplex means being able to combine downstream and upstream traffic within the same spectrum, which gives operators a lot more flexibility to cope with variations and trends in traffic profiles. By enabling concurrent transmissions in the same spectrum, operators can increase the upstream capacity without sacrificing any dedicated downstream capacity as they had to in the past. They had to do that because upstream and downstream transmissions occurred in separate spectrum, so that increasing capacity for the former meant taking it away immediately for the latter.

There is indeed still an option within DOCSIS 4.0 to continue dedicating spectrum to downstream and upstream traffic as today under earlier versions of DOCSIS, but at the same time being able to raise the spectrum ceiling by 50% to 1.8GHz with ESD. Only 1.2GHz is supported by DOCSIS 3.1.