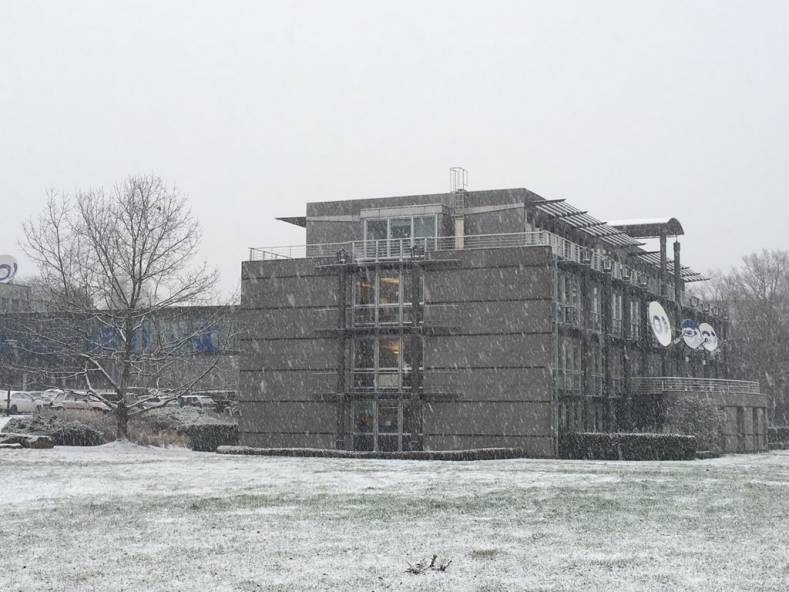 The EBU has urged its member broadcasters to play their part in curbing bandwidth consumption during the Covid-19 pandemic.

This comes at a time when many of the world’s leading streaming service providers have voluntarily cut their bit rates and reduced quality from HD to Standard Definition (SD) in many cases. This implies that the march towards Ultra HD has been reversed during the crisis, at least for services delivered over the internet.

The EBU’s recommendation was approved by members serving on the EBU’s Technical Committee as well as participants of its Digital Steering Committee. The recommendations are firstly to cap streaming bitrates temporarily at appropriate levels for each category of device, particularly during day-time. Secondly, public service media (PSM) organizations are exhorted to encourage their audiences to consume services where possible over broadcast rather than broadband. When only the latter is possible consumers should be steered towards fixed broadband where capacity is less stretched, even if the final hop is over Wi-Fi, rather than cellular networks.

Published as EBU R 149, these so-called Technical Recommendations echo an earlier call by the European Commission to help coordinate a European response to potential internet congestion issues that could be caused by higher media consumption. It also follows moves to cut bandwidth by major streamers such as Netflix, Amazon and also Disney+, which is just being launched in various European countries.

Netflix was first to act by reducing its bit rate by 25% in Europe, following in India and Israel, while ceasing encoding in 4K and HD in these areas. Amazon was quick to follow suit in Europe, followed by Disney+, which took the gloss of its European launches just taking place. But these streamers have been reluctant to take the same medicine in their very competitive US heartland, where it was a question of who would blink first. Yet networks are under just as much strain there, with AT&T recording record levels of traffic between its core network and ISPs connected to it.

It is not just streaming but also video conferencing and online collaboration that are soaking up bandwidth. Although conferences consume less bandwidth per head than streaming, collectively they add up to a huge aggregate, as Facebook’s," CEO Mark Zuckerberg recently pointed out. He said that recent levels of traffic generated by Facebook have often exceeded considerably the normal annual peak on New Year's Eve, driven largely by voice and especially video calls on its WhatsApp and Facebook Messenger.

While the minimum bit rate consumed by basic desk top video calls is 128 Kbps, Microsoft’s Skype recommends 300 Kbps for a basic level of service and 500 Kbps for consistent quality, even at SD. For HD video, which is becoming the norm, at least 1.2 Mbps is recommended, with 1.5 Mbps for almost guaranteed and sustained HD quality. That is getting closer to recommended bit rates for streaming services, with Netflix recommending 3 Mbps for SD and 5 Mbps for HD.

But then there has also been a boom in multisite video conferences during the pandemic, with the rule of thumb being that an additional 1 Mbps per person is needed if the desire is for HD quality. That would amount to about 5 Mbps for a four person call, about the same as for a single HD video stream for entertainment. It is true of course that people are happy with SD at these times, but that would still be about 2 Mbps for a four person call.

All this bandwidth might seem great news for telcos, but there are a few caveats. One is that they are struggling to meet bandwidth and then international mobile services actually stand to lose revenues. The collapse in international travel has almost wiped out data roaming charges, which were extremely lucrative given that they vastly exceed the real costs of the actual routing. That is why the EU (European Union) acted to outlaw roaming charges among member states and in the longer run that has not hurt mobile operators at all because they have found ways to derive revenue from all that extra data flowing.

But operators have continued to rely on this source of revenue from international data traffic not confined within EU borders. Indeed, mobile network operators stand to lose over $25 billion in lost roaming revenues if international travel remains almost non-existent for the next 9 months, according to Juniper Research. Even under the more likely scenario that some travel will continue and around 650 million passenger trips will be cancelled before the end of 2020, half of all the previously expected roaming revenue for the period would be lost, around $12.5 billion.