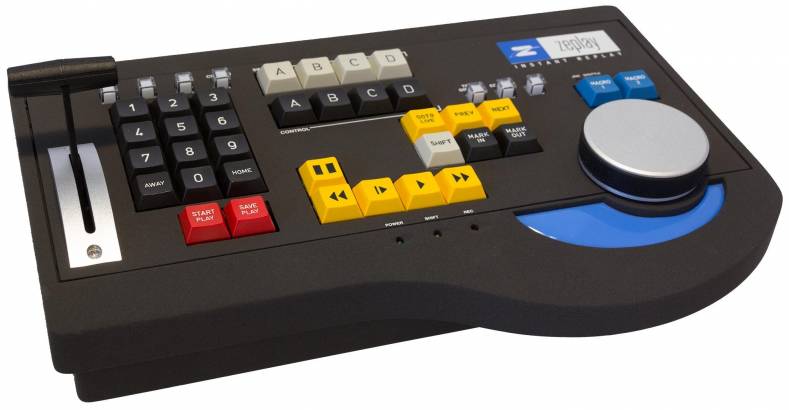 “Version 4.2 solves the challenge of sending video files to different locations in different formats, without the tedious process of changing the settings each time,” said Brandon McKenzie, Founder, Zeplay LLC. “Our customers now have the flexibility to define those presets ahead of time. With one click, users can send video files to any location across the network in any format required, and quickly send the same clip to multiple locations.”

With presets, Zeplay simplifies export to multiple locations by storing location and codec information. As a result, exporting files to multiple locations no longer requires manual setup for every file transfer. Zeplay supports a number of HD and SD import and export codecs, including Apple ProRes 422, XDCAM, and Avid DNxHD.

“Zeplay is always part of a bigger production system, which means it’s being used with different editing and storage systems,” said McKenzie. “When you export a file, Zeplay automatically transcodes it based on the preset settings. Edited files can also be sent back to the Zeplay for playback without transcoding.”

Another new feature allows for recall of different screen layouts with a single keystroke. As a result, operators can have different screens for different sports or even for a particular part of a live event, such as a halftime show.

The new export presets feature works seamlessly with the watch folder introduced in Zeplay 4.1 software.  The watch folder allows the user to define a directory to be monitored during a game; any clips placed in this directory are automatically imported for use in highlight packages. An export preset can now be defined on one system and used to export content directly to the watch folder on another system. The clip is then automatically imported and ready for playback on air.

“In the higher end of professional and college sports, customers have up to four Zeplay systems, because they use between eight and 16 cameras on a production,” McKenzie said. “The new export presets, coupled with the watch folder feature, really simplifies the workflow of sharing content between multiple Zeplay machines.”

Version 4.2 software is included with all new Zeplay R7 systems and is available now to current customers through the company’s annual update contract.