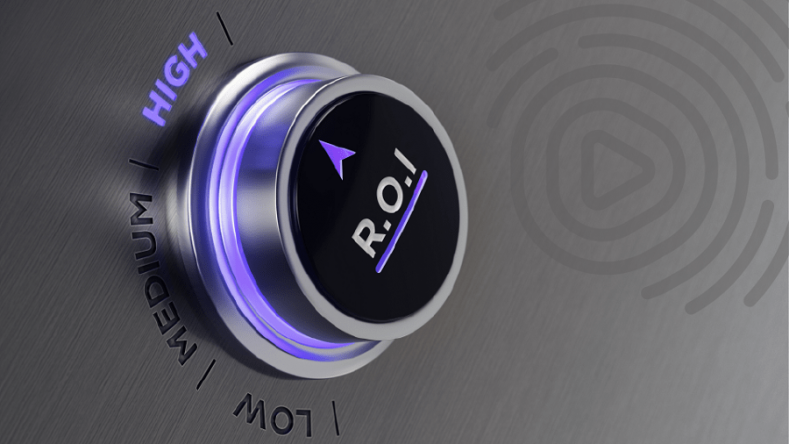 The company also claims that its latest software release, optimized to run on commercial-off-the-shelf (COTS) hardware running AMD chips and solid state NVMe drives, will yield a substantial gain in ROI (Return On Investment). It will reduce the amount of hardware required to scale-out IPTV and OTT video services over wireline and wireless networks, including emerging 5G infrastructures.

“With traditional video subscribers increasingly transitioning to new multi-screen IP video services, network operators are facing complex scaling challenges that will continue to intensify as stream demand and mobile viewership over 5G networks flourishes,” said Craig Sinasac, VP Development and Technology at Velocix. “Our software is carefully tuned to supercharge the capabilities of the foundational hardware platform to maximize stream density and CDN efficiency, resulting in a richer return on investment for our customers.”

Velocix also claims it has already received a big order from a tier 1 cable operator for the new CDN software. The operator is unnamed, but among major existing customers with substantial cable operations are Vodafone and Liberty Global. Telefonica and T-Mobile also use Velocix technology for their premium IP video service offerings.

Velocix had hoped to exhibit its latest video streaming technology, along with its programmatic TV advertising package and managed services offering, at the now-cancelled NAB 2020 show.