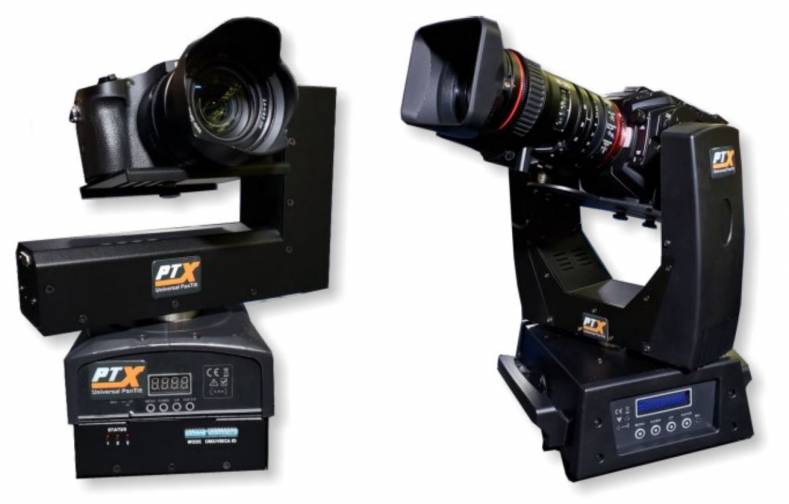 Company adds to its spectrum of production, playback and streaming platforms.

The companion BABYZOOMER kit servo zoom control for PTX Model 1L and Model 2 allows operators to use a wide range of non-power zoom lenses from several manufacturers on the cameras of their choice. The kit also works well with RUSHWORKS PTX Model 2 for larger cameras like the URSA Mini, Canon, and many more.

The company also announced shipment of RUSHDOLLY, a new simple-to-use interface with PTZ centering for both studio and remote operations. A mounted PTZ camera can automatically stay centered on the object or person in the shot as the dolly travels from the Start to the Stop position.

The small and lightweight RUSHDOLLY is now fully integrated with RUSHWORKS VDESK, REMO and Ctrl+R Production Systems. It features a new, simple interface that supports the creation of up to eight static or motion presets with sophisticated ramping and preset delay parameters.

RUSHWORKS also created a lightweight, inexpensive prompting stand that supports one or two 12” 16:9 monitors for displaying the prompter text as well as any video switcher program output.

The software, which also powers RUSHWORKS VDESK and Ctrl+R solutions, includes a video and audio mixer with transitions, PiP and double-box effects and Chroma-key. It features a fully searchable File Browser for all media, and the ability to create multiple playlists for different events. It supports up to four NDI inputs and one NDI output, records the Program, and can output NDI and stream to popular sites such as Facebook Live and YouTube Live.

“NDI connectivity has transformed traditional wiring requirements into a few CAT5 cables that carry video, audio, PTZ camera protocols and power,” said Rush Beesley, RUSHWORKS president. “We put more power and functionality into a couple of cases than you’ll find in most OB (Outside Broadcast) vans at a fraction of the size, cost and operational complexity.”