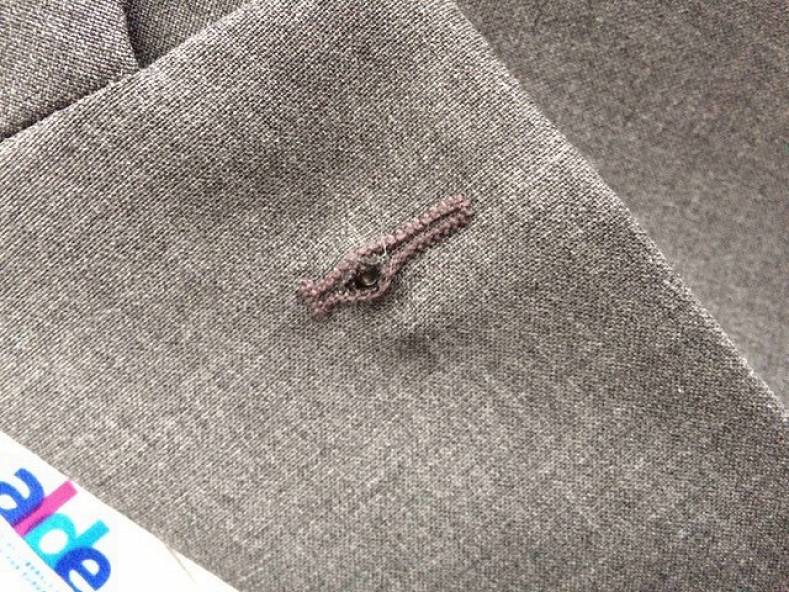 DPA Mic in a Button Hole.

For more than 10 years, Production Sound Mixer and Location Sound Recordist David Thirion has been using DPA microphones to capture audio for film and television projects. The tiny size of some models makes them ideal for hiding on actors’ bodies or in costumes. 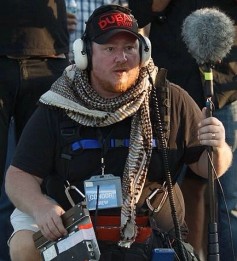 In recent months, Thirion has been experimenting with DPA’s latest bodyworn products, the 6000 Subminiature Series, in particular the 6060 Subminiature Omnidirectional lavalier microphone. On the latest series of Parlement, a new television series created by Belgian-based Artémis Productions, he used it to great effect – although not how he originally intended.

“On paper, DPA’s 6000 Series is the perfect tool because it sounds as good as the DPA 4060 lavalier, yet is much smaller and therefore easier to conceal,” Thirion said. “We initially planned to use it on a female actor, but she was wearing such light silk that it was impossible to hide the mic because the weight of the cable was pulling at the fabric. Instead we used a DPA 4061 lavalier microphone secured with a bra clip, which worked just fine.”

The 6060, however, did solve a different problem when it proved ideal for the show’s male talent whose chest was too hairy to have a microphone attached to it.

“As everyone working in film and TV sound knows, it can be very difficult to mic up a hairy chested actor wearing a white office shirt, no tie and a blazer,” Thirion said. “We found the perfect spot for the 6060 in the collar of the shirt.

"We used an URSA mini mount and covered with white URSA moleskin so that it was completely disguised. We also hid a 6060 in a tie knot using a Sanken RM11 concealer. The mic is so slim that it helped prevent any tie knot deformation.” 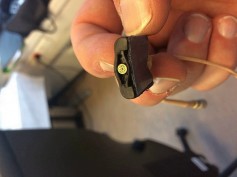 Thirion, who has been working in film and TV sound for nearly 20 years, said the trick to hiding microphones in clothing is to expose them as much as possible. This might sound counterintuitive but he believes it is better to give them some space in order to achieve the best sound.

“If you can nearly see them in plain sight, you get better sound quality and intelligibility because there is air around the microphone. You also reduce any risk of fabric rustling against the capsule or against the cable, which is also a source of noise.”

Thirion chose DPA mics for the Parlement project, which was shot on location in Europe at the end of last year.

"We did 10 episodes in less than two months and were shooting eight to 10 minutes of footage a day, using two cameras at the same time on pretty much every set,” he said. “We chose microphones that offered good sound quality but were small and easy to hide.”