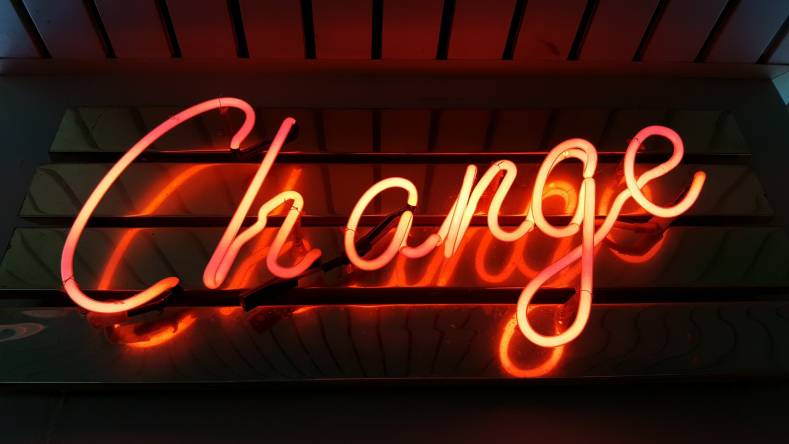 This article was first published as part of Essential Guide:  Practical SDI and IP

It has been a mainstay of broadcast technical infrastructures, both in TV studios and outside broadcast (OB) trucks, for so long people could be forgiven for thinking it will always be there. But, as with many other formats before it, SDI is reaching a point where its dominance is being challenged in a technology market experiencing significant changes that call for more effective solutions.

The continuing move towards 4k/UHD (Ultra High Definition) resolution production and delivery, championed by streaming services Netflix and Amazon Prime, is only increasing the pressure on SDI and the traditional infrastructures based on it. With broadcasters and OTT operators already considering following the lead of NHK in utilising 8k for prestige live events - as the Japanese broadcaster is for the 2020 Olympics in Tokyo - and the possibility of even higher resolutions, those limitations will be even more apparent.

IP has long been held up as the successor to SDI but it is only now that the younger technology is proving itself as the way ahead. The demise of SDI has been predicted in recent years and since I joined TSL Products three years ago there has been a significant increase in the number of people depending on IP. But it will not be an easy transition between the two and people are still talking about SDI, despite the number of new studios and OB trucks that are now being built with IP foundations rather than its more venerable competitor.

SDI was a major move on from analogue component video, which, with composite, had been one of the two main formats in broadcast video during the 1980s. In those days TV centre installations demanded much more space, cabling and interfacing than they do now. This was largely due to the need for two routing systems; one for video, one for audio.

The beauty of SDI was the ability to carry digital component video and digital audio down a single coax cable. Only one router was necessary because audio was embedded into the video signal. In that respect, SDI was a transformative technology but perhaps engineers and integrators working with it in the 1990s did not imagine they would still be using it in 2020.

A major turning point came in 2016. There was the belief that UHD would become a requirement for live coverage of sport and other events but to become a reality it needed both broadcast and IT manufacturers to work together closely and deliver the overall system. While 12G-SDI is able to accommodate UHD signals, operators and broadcasters now have to consider at this point whether they should be building an OB truck or studio based on that format. In a couple of years time customers could be specifying 8k, which would call for a Quad Link approach and a return to more than one length of cable.

This could be considered a backward step, particularly because SDI was the technology that got broadcasting on to one coax and away from multiple routers. The market as a whole is shifting even further away from proprietary, traditional approaches.

It is understandable that some people are still wary of IP. It certainly had its teething troubles - as did SDI, and we are already seeing manufacturers of 3G-SDI products seriously consider the prospect of upgrading their products to support 12G-SDI. IP is a major investment for our customers, who will wonder how long an installation will last before they have to replace it again. The promise of IP however is that once the infrastructure is in place it does not have to be replaced. Whether the content is HD, 4k, 8k, live or recorded, the IP switches can handle it and remain in place because they are just passing packets of data. 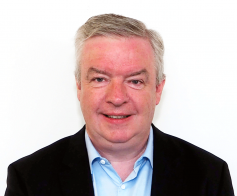 TSL are now seeing the biggest growth for our company in the adoption of IP products, yet we remain committed to SDI because there is no need to fix what isn’t broken. After all, everything comes down to application and we feel a responsibility to ensure that broadcasters and media owners are armed with the latest knowledge and tools that will make their lives easier. By keeping our ear to the ground and working alongside our customers we will continue to design products and solutions that empower and allow them to take ownership of their systems. To benefit them with extended life-time value so that when they do invest with us, underlying infrastructure and skillset is the least of their concerns.