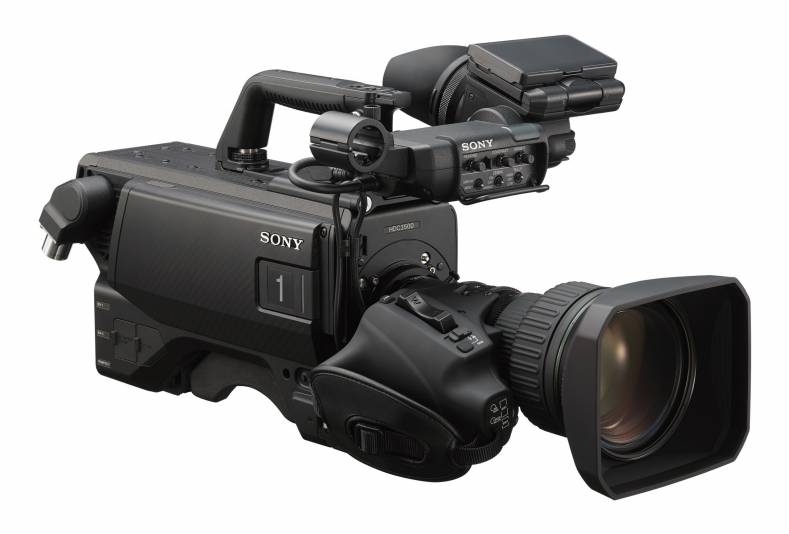 NEP orders more than 50 fibre and triax systems of the HDC 3500L and HDC-5500L cameras to support live sports productions and entertainment events.

Glen Levine, president, U.S. Broadcast Services, NEP, said, “We have collaborated with Sony over the years and expressed our desire for a new camera that not only provided flexible HDR imagery, but one that was quiet, ran on triax and worked seamlessly alongside our other Sony cameras to provide backward compatibility. Sony listened and hit the mark when they created the newest HDC camera systems.”

The HDC-3500 has a 2/3-inch 4K global shutter, three CMOS sensor system, which enables the camera to offer high modulation depth and wide dynamic range for HD and 4K production. The camera system supports HD, HDR and 4K, as well as IP capabilities. The HDC-3500 has an exchangeable transmission side panel, which NEP is using to support both fiber and triax operation.

“As these camera systems were designed and developed, Sony relied heavily on feedback from key users, including NEP,” said Theresa Alesso, pro division president, Sony. “This allowed us to create a robust and user-friendly model that incorporates new features such as HDR and Global Shutter imagers. Our HD cameras give users the option to customize their cameras with the capabilities they need most, while pushing the envelope of what is possible in live production.”