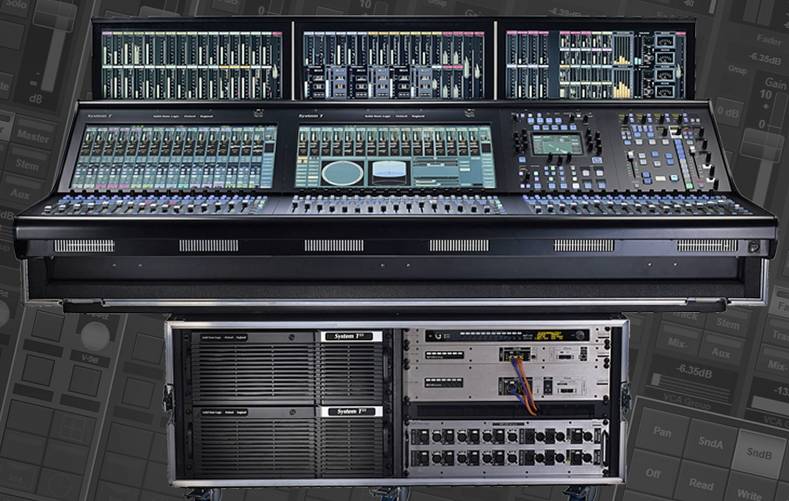 At NAB, Solid State Logic has announced that it will highlight advanced Audio over IP capabilities within its System T broadcast audio platform with the new HC Bridge SRC.

The two network connections can be physically or virtually separate networks, providing control isolation between two sets of equipment where an AoIP discovery and control firewall is required.

With support for multiple formats including ATSC 3.0, Dolby Atmos and MPEG-H, the recent Sennheiser AMBEO partnership now adds on-board conversion support for the AMBEO VR Mic, with a 360 transcoder to render to a wide range of multi-channel outputs from 4.0 to 7.1.4.