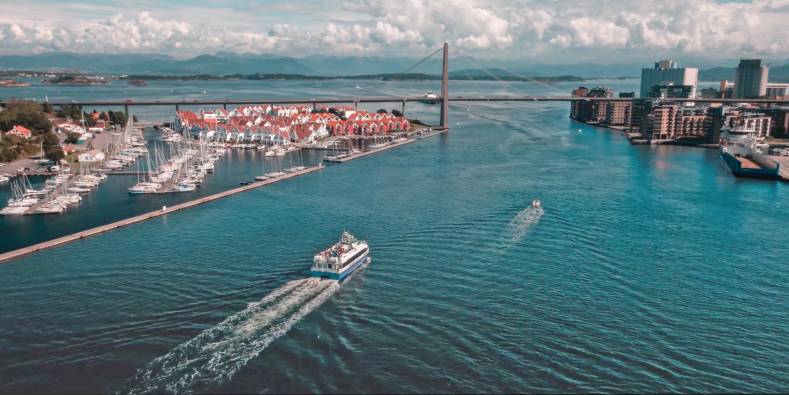 Altibox is headquartered in Stavanger, Norway.

Altibox is the latest service provider to be swept up by the Android tide as it deploys the platform for IPTV services in Norway and Denmark accessed by over 600,000 households.

The operator, headquartered in Stavanger, Norway, has plumped for Android TV JADE set top boxes from Paris-based Technicolor, deployed with assistance from Germany’s 3SS. The latter has set out its stall as a specialist in Android TV Operator Tier, the version designed to be custom launched with their own UI and logo by service providers such as Altibox, and yet with full access to the Google app store. Indeed, Altibox has opted to launch a customized version of JADE with the latest 16nm silicon and quad-core processor, featuring AV1 decoding, which the operator suggests will help deliver 4K Ultra HD content efficiently over the platform.

3SS was chosen to optimize the viewing experience of the new Android TV services through its 3READY Android TV framework, which is the component enabling Altibox to develop a branded UI for OTT/IPTV services. It also allows Altibox to employ A/B testing to hone the UI further, as well as utilize unified app management control via 3READY Control Center. The operator, which is a unified brand for broadband, IPTV and VoIP services distributed in Norway and Denmark over 35 local Norwegian and 6 Danish FTTH (Fiber to the Home) networks, hopes that the Android platform will help it gain ground on rivals such as TDC in Denmark and NENT/Telenor in Norway.

Android TV Operator Tier has been gaining ground among mostly tier 2 telcos plus a few cable TV operators such as Sweden’s ComHem, but has one major tier one scalp in AT&T. It is the platform for the forthcoming AT&T TV streaming service, whose launch has just been put back to March 2020, having gone on limited release and demonstrated by Google at IBC 2019. AT&T and Google were both keen at IBC to highlight the differences between this deployment and the standard Android TV experiences available on consumer devices, as well as from some other operators.