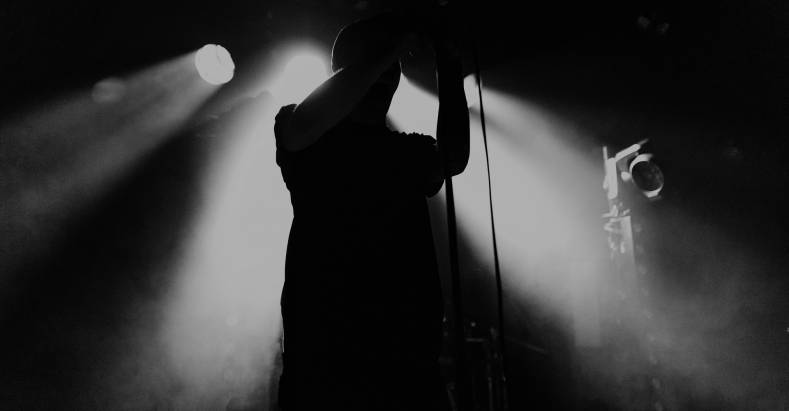 If there is a departure point from science to art in video production, it’s the control and quality of light. Creative manipulation of light can generate stunning images from an iPhone, while poor lighting can cripple even the most expensive, state-of-the art cinema camera.

Light is the radiant energy which transforms the dull, nondescript two-dimensional television image into the three-dimensional illusion which can stimulate the imagination of an audience. Through light, the atmosphere of television is created. 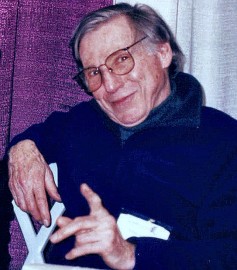 Whether it be a dreary, stormy, terrifying night or a sunny, warm, cheerful day, lighting is the key factor to how we differentiate television images. In the words of the late lighting innovator Ross Lowell, founder of Lowel-Light, the aims of lighting are “to enhance mood, atmosphere and drama; separate planes; suggest depth; reveal character and texture; enrich and, occasionally, bedazzle.”

The minimum aim of lighting, Lowell added, is “to motivate micro chips and silver halides."

”Truly creative lighting is an art form learned through years of study, experimentation and imagination. There are no formulas for good lighting. Each situation is different and requires of the lighting designer a combination of basic knowledge, good tools, common sense and a willingness to play with light.

Advanced sensor development in cameras has changed the rules in video lighting. The word “quantity” has been replaced by “quality” in the lexicon of the video lighting designer. The days are long gone when video cameras needed mega-watt blasts of light just to make an acceptable image.

Miniature, low-power LED fixtures capable of precisely controlling light are dominant in location video lighting. Modeling of light, use of shadow control, as well as diffusion and color, all help to shape the mood of a scene. 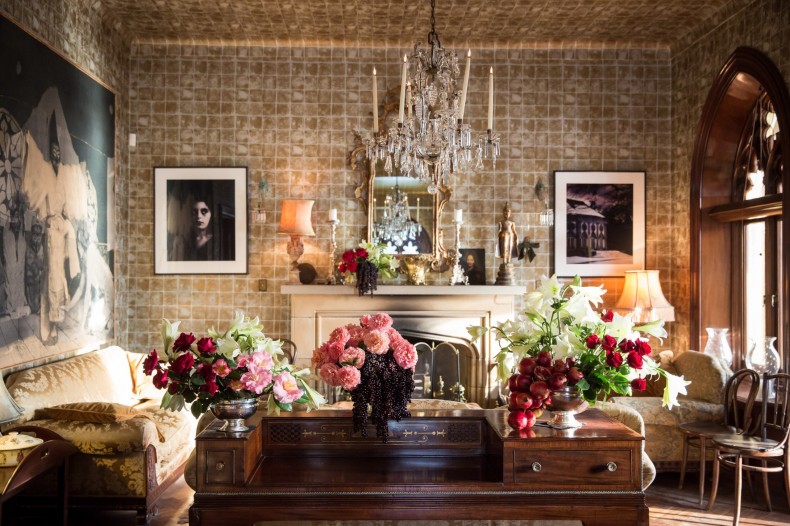 Daylight changes qualities according to time of day, weather or the direction of the sun. Images of subjects made at mid-day with the bright sun directly overhead are often harsh and have dark shadows. However, if a cloud moves over the sun, the light may become diffused and change to a soft, pleasant, shadowless illumination. Reflectors and artificial fill lights may be used to supplement the deficiencies of sunlight for illumination. 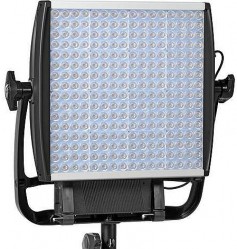 Light can be hard or soft. Hard light, usually from direct sunlight or a directional spot-type lighting fixture, is used for modeling surfaces. It creates strong highlights, emphasizing form and texture, while yielding dark shadows.

Soft light, on the other hand, is greatly diffused, producing an almost shadowless, gentle, flattering light. Most lighting designers use a combination of hard and soft light for video productions.

The rules of television and film lighting have been altered or modified through the years. But an understanding of traditional lighting techniques and tools offers a good starting point for anyone lighting a video set. A basic lighting setup for a person or object involves the use of four lights. Each type has a unique purpose.

Keylight is just that, the “key” source of illumination. On an outdoor shoot, the sun may serve as the keylight. Indoors, that light source may suggest an environmental source, such as a window, lamp or candle. Placement of the “hard” keylight is critical because it determines the form, texture and principal shadow content of the scene. 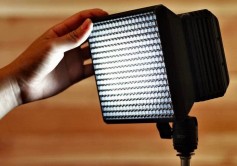 Fill light is a “soft” illumination which lightens the shadows caused by the keylight and controls the contrast ratio of the scene. No new shadows should be added to the scene by fill. The fill light is usually placed on the opposite side of the camera lens from the keylight.

In addition to these four major types of lights, there are many variations of accent lighting which single out an object or subject (or the features of a subject) for special attention. For example, a tiny eye light mounted on the camera can add a twinkle to the subject's eyes.

A kicker light mounted at approximately eye level and three-quarters to the background can add character and “glow” to the un-keyed side of the subject's face. Other accent lights are often used for hair, clothes, effects and objects.

There are few hard “rules” when it comes to lighting for video. The days of flat, bright TV lighting are history. The subtlety of film-style lighting can now be easily adapted to video with miniature light control devices at a fraction of their former size and cost. The name of the game is using light to sculpt dynamic, three-dimensional images on the video screen.

The ability to create such images comes only through a knowledge of video systems and basic understanding of lighting. Such knowledge is acquired only with extensive hands-on experimentation. Compelling video lighting no longer requires a truckload of expensive equipment. It mainly requires the artistic skills of a trained eye. 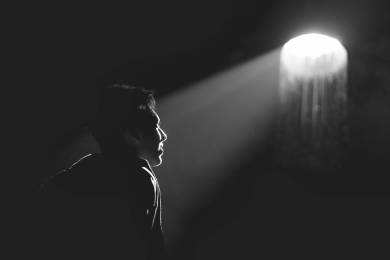 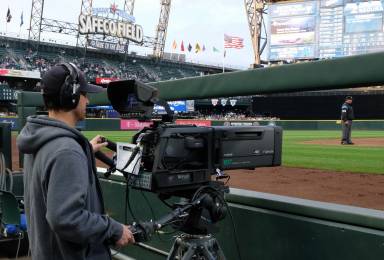 The increasing use of High Dynamic Range (HDR) and wide color gamut (WCG) acquisition has not only improved signal quality on live sports and other telecasts, it has also helped the bottom line of those that make professional 4K lenses.…