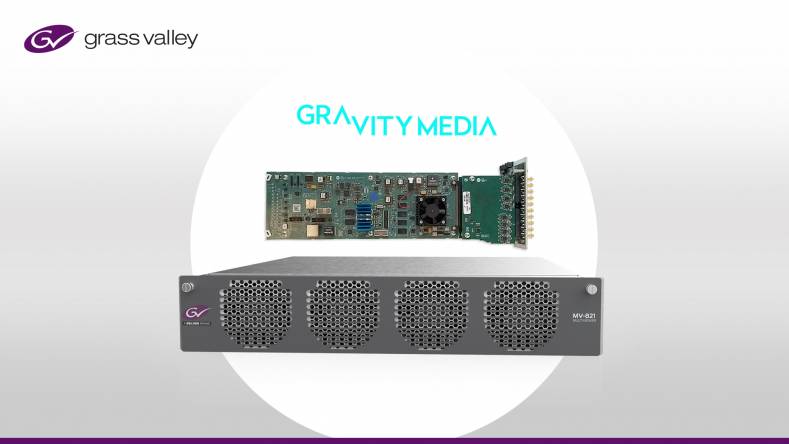 Gravity Media has migrated to an IP-based workflow with Grass Valley gateway cards.

Gravity Media, a media services and equipment rental company in the U.K., is s using an open standards-based IP core built with IP gateway cards and multiviewers from Grass Valley and IP switches from Cisco to streamline the live production workflows of its clients and its own in-house applications.

The new IP-based system was initially deployed at the UEFA Europa League final in Baku, Azerbaijan on 29th May, 2019 and the live production environment at the UEFA Champions League final in Madrid on 1st June, 2019. It was also recently used for the Australian Open tennis tournament in January. The packet-based, IP-centric production system they are now regularly deploying includes Grass Valley UCP-25/50 Gateway cards and MV-821-IP multiviewers and Cisco Nexus 9000 IP switches.

Ed Tischler, acting managing director for the UK at Gravity Media, said that by taking an IP-based approach, his company has vastly simplified the system.

“Now we can get the whole IP core up and running within a day – that is unheard of for a major sporting event,” he said.

Leveraging the flexible nature of IP allows Gravity Media to easily scale the system up or down to meet the requirements of a wide range of live events. The open standards-based approach allows it to add IP elements to the live production environment, selecting best-of-breed systems as more vendors roll out solutions based on the SMPTE ST2110 standard. 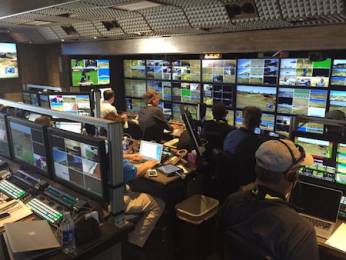 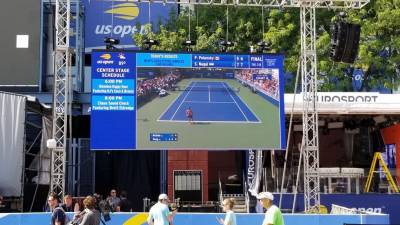 Digital Signage At 2019 U.S. Open Displays More Than Ever 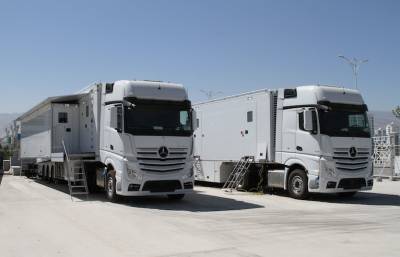 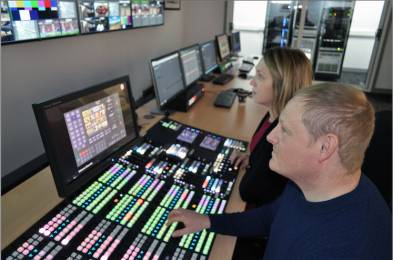