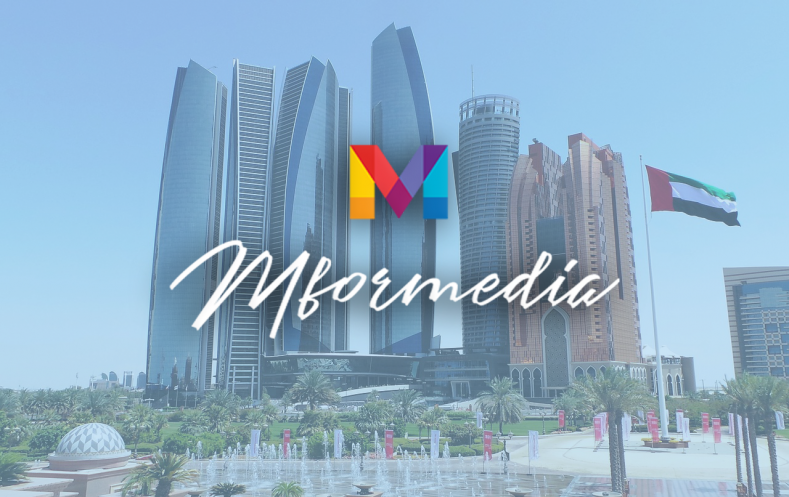 Supplied and installed by partner MediaCast, the GB Labs FastNAS F-16 Nitro system can be accessed by up to 10 users of Avid Media Composer, simultaneously if required. The system incorporates recently introduced 25 GbE connectivity.

According to M for Media’s Andre Aouad, who coordinated with GB Labs over the installation, there was recognition that a change was needed from legacy procedures. “We had made numerous enquiries for recommendations for a shared storage system and felt that GB Labs offered the best value and highest performance ratio versus any other solution on the market. Once we had taken the decision, we were up and running with FastNAS very quickly and the benefits we expected were almost instantly felt.”

M for Media TV shows and adapts international formats for the GCC (Gulf Cooperation Council) and MENA (Middle East and North Africa) regions. GCC is a political and economic union consisting of all Arab states of the Persian Gulf except Iraq, that is Bahrain, Kuwait, Oman, Qatar, Saudi Arabia, and the United Arab Emirates.