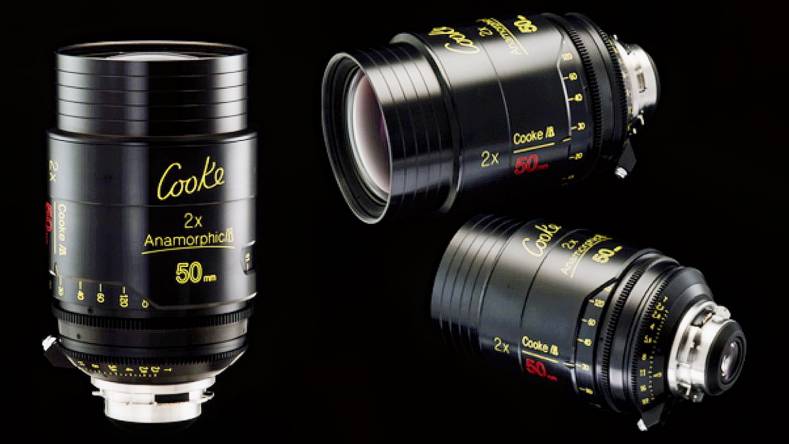 Shooting took place at LA Center Studios in Los Angeles for the casino and hotel interiors, with hotel exteriors being shot in Ontario, CA, 35 miles east of downtown Los Angeles.

“The big difference for season three was to make sure we brought Las Vegas into the show in a way that it felt like in the 1980s,” said Teague. “We also had to have a homogeneous look from previous seasons, while not reinventing the wheel.

"We introduced a lot more color into the lighting. But while Las Vegas is not synonymous with the word subtle, it doesn’t look like Showgirls either. We chose not to use multiple saturated colors in every frame, but selected a handful of richer tones, like emeralds and pinks, to evoke an older, more refined Las Vegas era.

While the Fan-Tan would have been at its best during the Rat Pack era, it’s a bit run-down, but trying to maintain that luxury and glamour.”

“What I learned to love about these newer Cooke Anamorphic/i prime and zoom lenses is the great anamorphic fall-off on the edges, but fall-off that would not get me into trouble as I would be with other anamorphic lenses I tested,” he said.