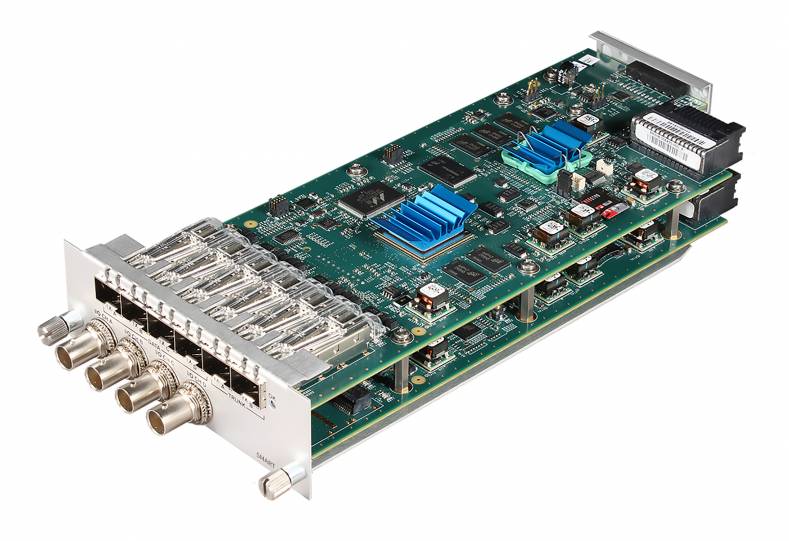 Throughout NAB, Artel will offer live demos highlighting the platform's J2K support, as well as its flexibility. Attendees will see how different software images can be selected to enable different functionality on the installed hardware system as needed. One SMART implementation will be shown running uncompressed video and another running compressed video to allow the two video streams to be compared.