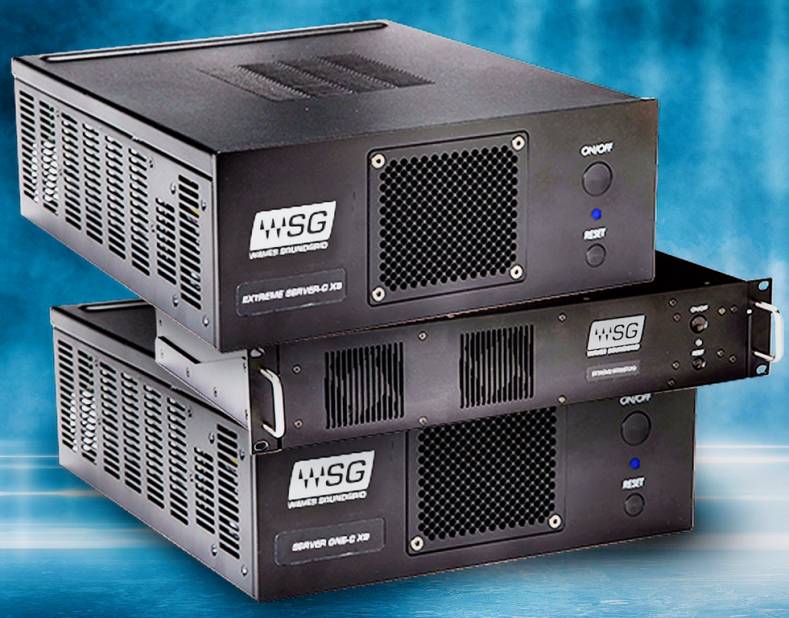 With X9, Waves said users will now get more processing power for the same price. Three units have been updated with 9th-generation Intel Core CPU, for processing audio through hundreds of plugins at ultra-low latency.

Waves said shipments start immediately for the Intel 9th-generation processors with the SoundGrid Extreme Server-C Server, a DSP unit that processes hundreds of SoundGrid-compatible plugins in real time, live or in the studio. It features eight Core Intel Coffee Lake i7-9700 CPU and 8GB RAM.