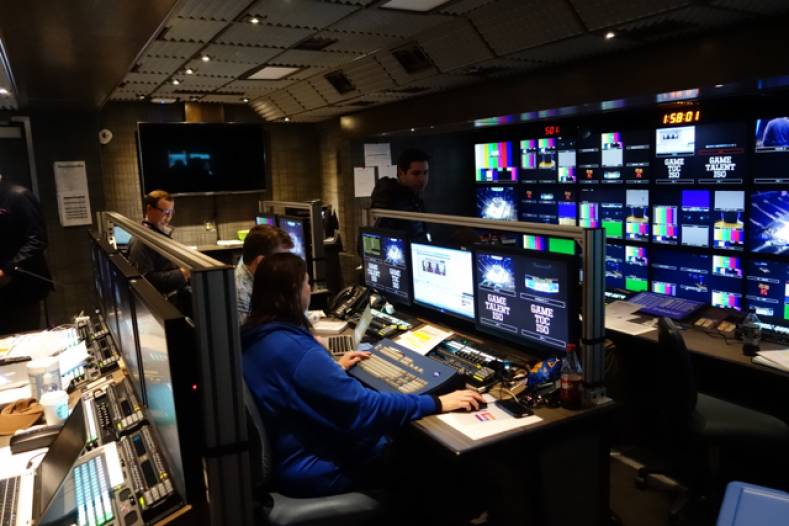 Set to be broadcast on the Fox Network, February 2, 2020, in standard HD (720p) for most viewers and an ultra-high definition (UHD) 1080/60p stream for those with compatible TV sets and an online subscription, the dual path workflow has been employed for this year’s entire season of Fox’s NFL “Thursday Night Football” games.

Aside from the game, most of Super Bowl Sunday’s live content from Hard Rock Stadium in Miami Gardens, Fla. will be produced in the 720p HD format, including pre-game content, the on-location studio set and the halftime show. Veteran live production services provider Game Creek Video will supply nearly a dozen mobile production vehicles and over 80 cameras—including 20 Sony HDC 4300 high-frame-rate cameras for the main game action—will be deployed at Hard Rock Stadium and other nearby venues to cover the entire weekend’s festivities for ESPN, Fox Sports and the NFL Network. 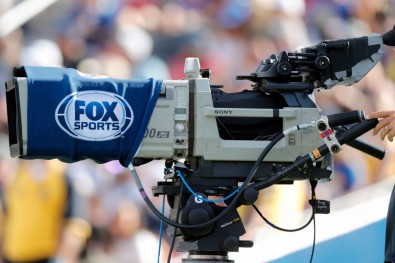 Up to 20 Sony HDC-4300 cameras with high frame rate capability will capture the UHD feed of the Super Bowl.

“The beauty of this HDR workflow is that it is handled the same way our crews are used to producing a live football game without compromising any of your assets. In 4K you have to compromise because of the amount of bandwidth it takes,” said Pat Sullivan, President of Game Creek Video, based in Hudson, N.H.. “For example, you’d have to have an impractical amount of replay devices in order to handle it. That makes it much more practical to do it this way.”

And, he said, “The games look terrific on screen done this way.”

The HDR feed will be the sent to Fox’s Direct TV facility in Colorado, where it will be upconverted to UHD resolution before moving on to Los Angeles for commercial insertion and distribution to viewers’ homes.

So if all of this content is going to be made available to viewers in 4K, why wouldn’t Fox Sports produce the show end-to-end in 4K? Fox thinks 1080p/60 upconverted to UHD looks better on screen than a native 4K workflow. 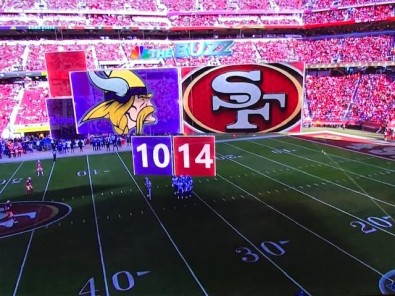 Fox Sports debuted a new augmented reality graphics package during the NFL playoffs that will be used for the NFL’s 100-anniversary Super Bowl.

“There are some real reasons why sports in general look better in 1080p versus being shot natively in 4K,” Mike Davies, Senior Vice President of field and technical operations at Fox Sports recently told a live audience hosted by the Sports Video Group. For example, he said, at 60 frames per second, 4K suffers from “pixel offset.”

“The more frames you get, the more times the refresh happens so that if you’re panning from left to right the pixels will not blur quite as much. At 60 frames [per second], with 4K you’ll get more motion blur in action scenes.”

Davies added that it’s important to remember that “while it’s all well and good that we’re making the game available in HDR,” very few people will be watching the game that way. They’ll be watching the 720p HD feed. “And we do need to serve the greater audience of 1000 plus million people domestically and make sure the experience is good for them.”

Game Creek’s Sullivan added that the issue of practicality and cost also comes into play when considering a native 4K UHD production.

“When it comes to 4K production, it’s not really a matter of the extra cost of the equipment, it’s the practicality,” he said. “When we did a Major League Baseball showcase game [the American League Championship Series] this year, we acquired that in 4K, and downcoverted it to go into our replay devices. That was a fairly sizeable production which had seven or eight EVS XT3 units. If you made all of that a native 4K workflow, you’d require up to 25 replay units. So, it’s about doing the show efficiently without sacrificing any of the elements that the fans have grown to expect.” 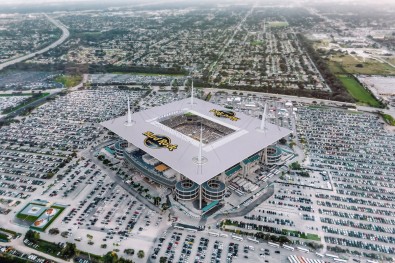 While IP is talked about a lot for live production, it will not be a factor at this year‘s Super Bowl. (Of course the game will be streamed live online at Fox.com and NFL.com.) All of Game Creek’s trucks are IP capable, and many include a full IP infrastructure, but IP at this stage is not widely available in the products that matter most.

“I think until we really have a full-scale IP infrastructure, then doing it this way [in HDR] will be the way of the near future.” Sullivan said, “because people don’t want to give up resources in order to do an HDR show. We’re waiting for what we call the ‘edge pieces,’ such as cameras and replay systems, to include a practical interface into the IP world. We don’t have that yet. It’s available, but it’s too expensive at this point.”

As for the big game in UHD, Sullivan said the toughest part might be organizing all of the logistics that are required for such a high-profile production.

“This is a big logistical challenge but we’ve done it a few times now and understand the way to get things done in the most efficient way,” Sullivan said. “Our clients are very organized as well, so that makes things run smoother.”

Up to a dozen Game Creek Video mobile production units will be on hand in Miami.

“Gridiron” will be located at the stadium for pregame activity.

Main Game:  “Encore”; “Edit 4” (an eight-bay editing trailer); and “Robo-1” (a robotic camera control room on wheels that was used this year for NASCAR events). All robotic cameras mounted along the sideline and other places throughout the Super Bowl LIV venue will be run out of that truck.

PreGame:  “Cleatus” and “Edit 2”, to be used for pregame e production; and “Bravo” and B-5 – which will handle game related coverage at the nearby Marlins Park.

“Pride” for opening night at Marlin’s Park; “Justice”, covering the “NFL Honors” Show; “Discovery”, which will be located at Miami Beach for additional content; and “Nitro”, which will acquire and produce content from the nearby Miami Convention Center.